Jordan: 11 political activists detained in poor conditions without due process 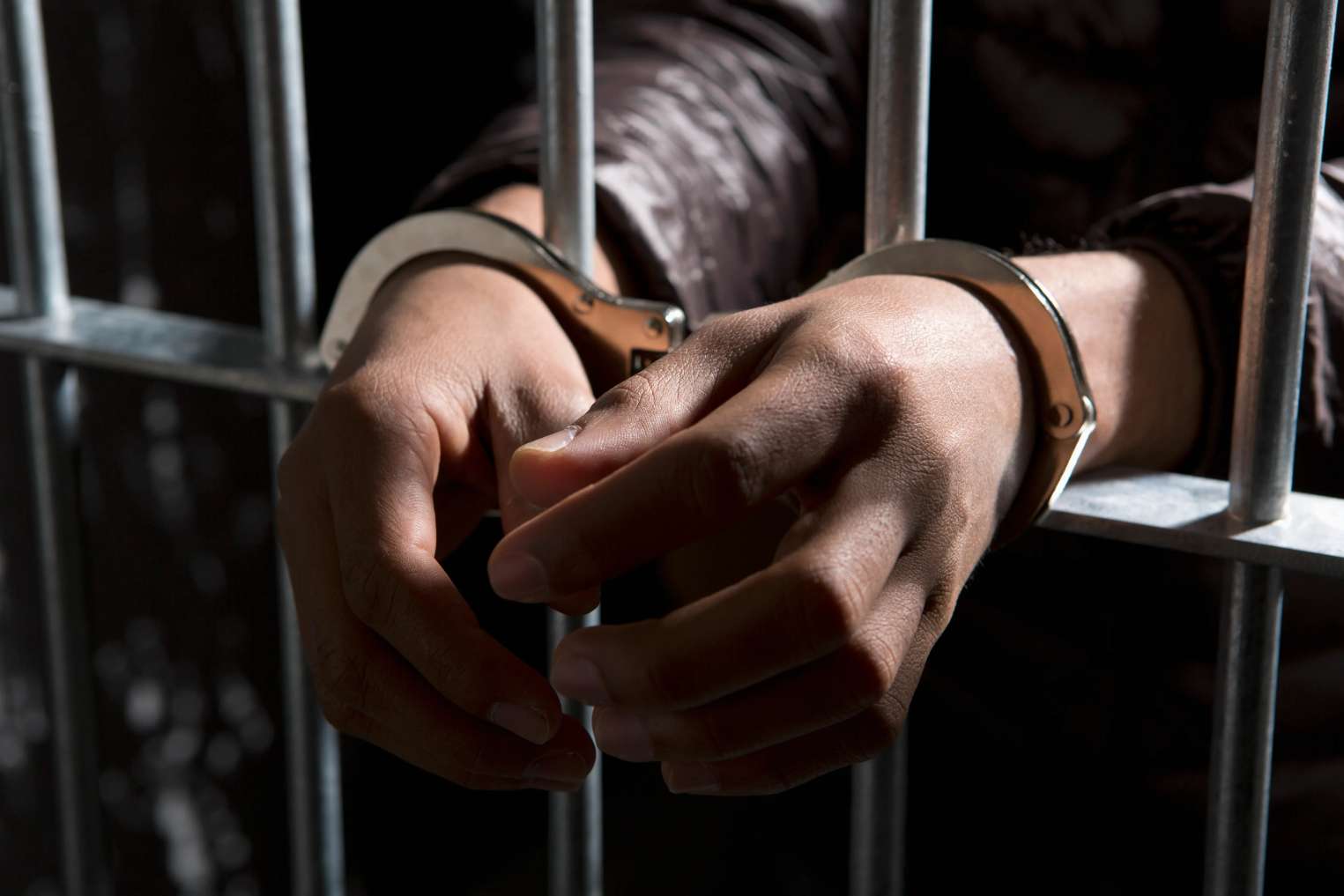 Detainees’ families and defense lawyers confirmed to Euro-Med Monitor that authorities carried out some of the detentions without judicial warrants. These operations involved the violent storming of several detainees’ homes at night, terrifying their families, especially since the arrests were made without prior notice.

Over the past few days, authorities displayed clear intentions of keeping the activists detained. Last Thursday, they demanded excessive bail—amounting to 200,000 Jordanian dinars ($282,000)—for the release of a number of the detainees, an amount that most of their families cannot afford.

The detained activists are: Abdullah Awad Al-Khawaldeh, Ibrahim Al-Zarqawi Al-Khalayleh, Adel Al-Brashat Al-Zayoud, Imad Bakheet Al-Khalayleh, Ahmed Al-Hayari, Salem Abu Sanubar Al-Abadi, Abd al-Tawahya al-Abadi, Uday Abu Rumman, Ahmed Raqmi al-Hiyari, Abdullah Abu Sayel al-Khalayleh, and Ahmad al-Nuaimat. When they were first detained in mid-February, a reliable official source stated that the detentions were carried out "purely based on legal procedures that are not related to any political orientations", and that they were carried out against the background of "stirring up sectarian and racial strife" and "spreading false news."

The indictments filed by Public Prosecution against most of the detainees included "broadcasting false news" and "inciting sectarian and racist strife." They were administratively arrested under Jordan’s Crime Prevention Law, which gives authorities the power to arbitrarily detain individuals. However, administrative detention is only supposed to apply to those with previous criminal records who have no street address, or pose a threat to the lives of others or the Jordanian social security system.

Anas Al-Tawahiya, the son of detainee Abdel-Tawahia, spoke to Euro-Med Monitor about the conditions of his father’s detention. “The security forces arrested my father on February 13 without a judicial warrant or prior notification”, Al-Tawahiya said. “He was presented to the public prosecutor a day later, then was transferred along with all the other detainees to prisons that are very far from their places of residence, which complicates meeting with their lawyers and families.

"Within days, my father was transferred to four different prisons (Karak, Tafilah, Marka, and Bab al-Hawa), apparently in an attempt to exhaust him psychologically and physically. In Tafilah, he was kept in an unhygienic cell of 18 square meters with 26 other prisoners, most of whom are smokers, which caused him respiratory health issues. On February 23, the judge issued a decision to release my father on bail. However, the Court of Cassation overturned the decision in less than a day, and he was re-detained before he even reached home.”

In this context, the National Centre for Human Rights in Jordan cited detainees' families as saying the arrests were not carried out by judicial order, and that their relatives were subjected to long periods of detention without trial as well as humiliating naked searches.

In his testimony to Euro-Med Monitor, a member of the defense team for the detainees, lawyer Asim Al-Omari said: "The arrest of the activists was marred by violations, including the fact that it occurred without permission from the Public Prosecution. The activists were also detained for long periods without legal justification—and detainees were put in prisons far from their places of residence, which made it difficult for them to communicate with their lawyers and families."

Al-Omari said security forces stripped one of the detainees during a search and photographed him naked, which constitutes a violation of his privacy and an infringement on his dignity, and falls within the framework of humiliating, inhuman, and degrading treatment.

The Jordanian authorities' continued arrests and detention of individuals through the use of procedures that contravene legal requirements and human rights principles threaten democracy and freedom of expression, and contribute to further deterioration of the already substandard state of freedom in the country.

Jordanian authorities must provide humane detention conditions and a fair trial for detained political activists, and release them if they are not convicted, after providing fair trial guarantees. The right to freedom of opinion and expression must be respected, as well as the right of individuals to freely and publicly express their opinions.