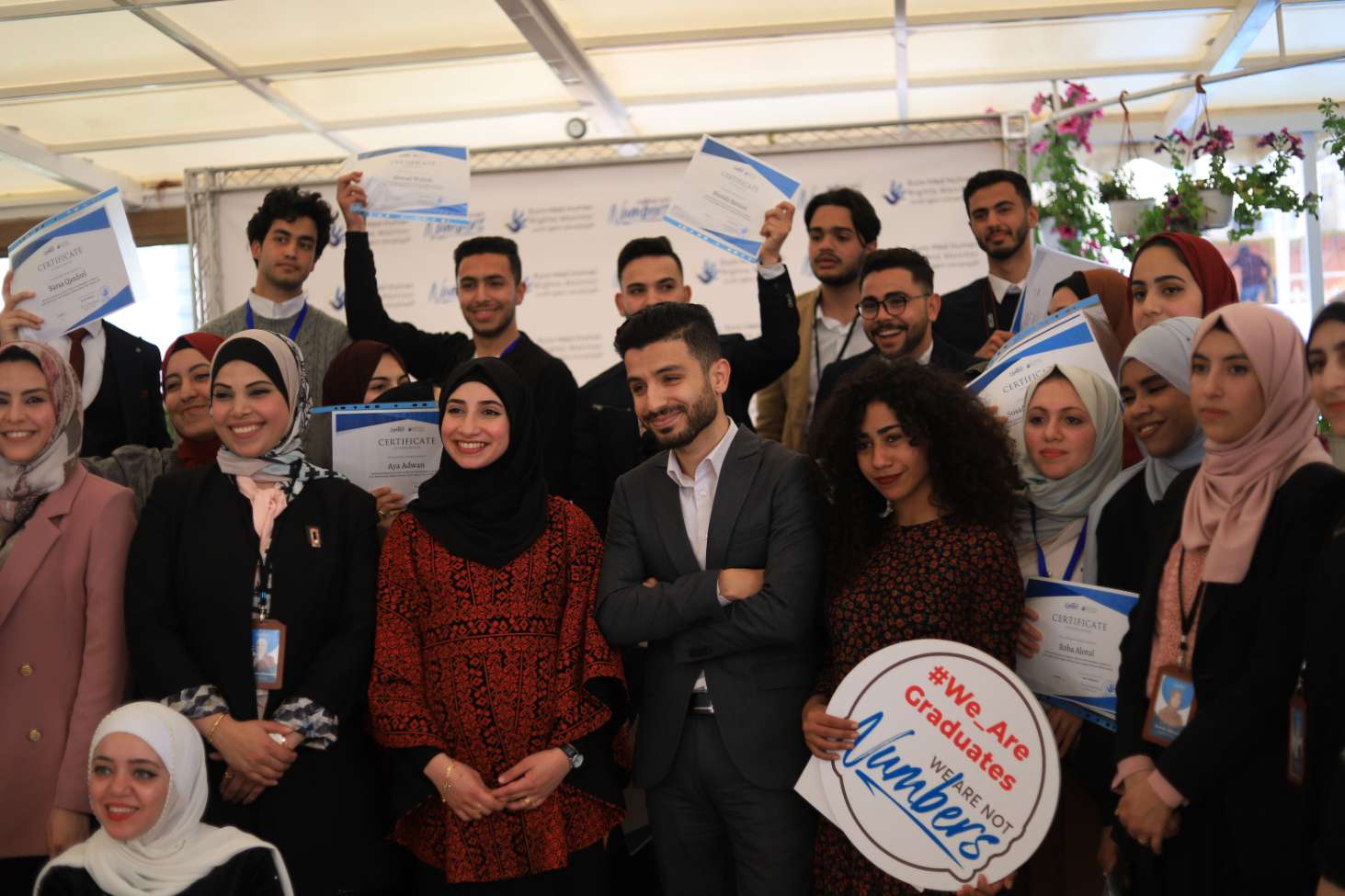 Gaza Strip - We Are Not Numbers (WANN) project of Euro-Med Human Rights Monitor held a graduation ceremony for young writers in Gaza, on Thursday. The project, established in 2015, aims to tell the stories behind the numbers of victims of human rights violations in the news.

WANN celebrated the graduation of 54 young male and female Palestinian writers from the Gaza Strip and other locations around the world. The project implements two recruitments a year and provides participants with six months of training about human rights, basic writing skills, creative writing, debating, and addressing Western audiences.

What distinguishes the project is that it connects Palestinians with native speakers and English language specialists as their mentors.

During the ceremony, Maha Hussaini, strategy director at the Euro-Med Monitor, said: “The world has been dealing with victims of the many Israeli military attacks on the Strip only as numbers, without even mentioning their names.”

“We are proud of this project in particular, as it allows young Palestinian men and women to convey the actual image of themselves and their culture to the world,” she added.

In her words to the graduates, project manager Enas Fares Ghannam explained how the project has succeeded in making a big impact over its seven years by telling stories that had never been told – stories told by the people who lived them.

Ghannam also cited the many achievements of WANN in 2021. “This year was full of successes: 114 stories and poems were published on our website; the project cooperated with 30 NGOs, pro-Palestinian groups, and local organizations; and our members participated in more than 60 webinars, interviews, and podcasts with many international and TV channels.”

During the ceremony, three of the graduating writers shared some of their experiences in the project. Zainab Basheer, 20, one of the WANNers (member of the project) and third-year English student said: “At WANN, I had the chance to speak in webinars, and it was my first time speaking to native speakers of English.”

“I thought that I would be nervous, but I discovered that I could make it, and I only needed a push from WANN to flourish and succeed.”

Soad Abu Shammallh, 18, one of the WANNers and an IT student, said: “WANN made me more confident about myself and my writings. I’m very proud of this experience, through which I met lots of great people and friends. I really hope for the next participants at WANN to stand here, like me, and tell us how much they enjoyed their experience at WANN.”

Abdallah Hasaneen, 20, one of the WANNers and a law student, also shared remarks about his experience at WANN.

“The We Are Not Numbers family taught us how to tell the true stories behind these numbers around us, to talk about those we lost, and to express the pain we have inside us for losing them,” Abdallah said.

“Through the training and meetings, we had with many native speakers of English, I became more capable of expressing myself in English and speaking about the truth of what really happened here. I learned how to use the right terms and words when I get the chance to meet any English speaker.”

It was important to honor those writers who were most committed and active during the six months of training. For this, the WANN staff created a video to honor the 13 most active and published writers from this cohort.

The ceremony ended by recognizing each writer and presenting them with a certificate of participation and a letter of recommendation.

Euro-Med Monitor launched We Are Not Numbers in 2015, with a mission is to tell the human stories behind the numbers of victims in the news by training young writers on journalistic and story writing and linking them with native English writers from around the world. 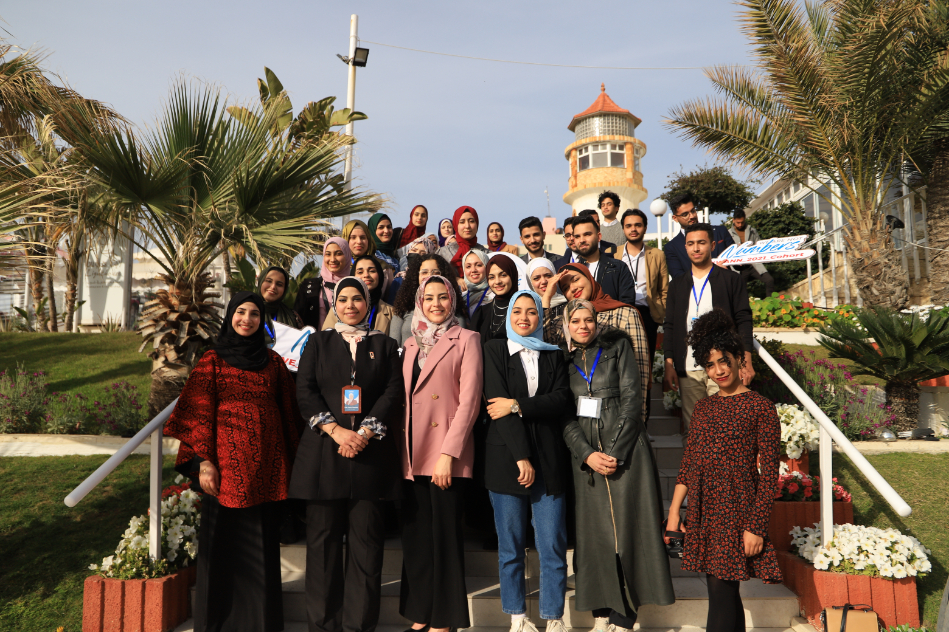 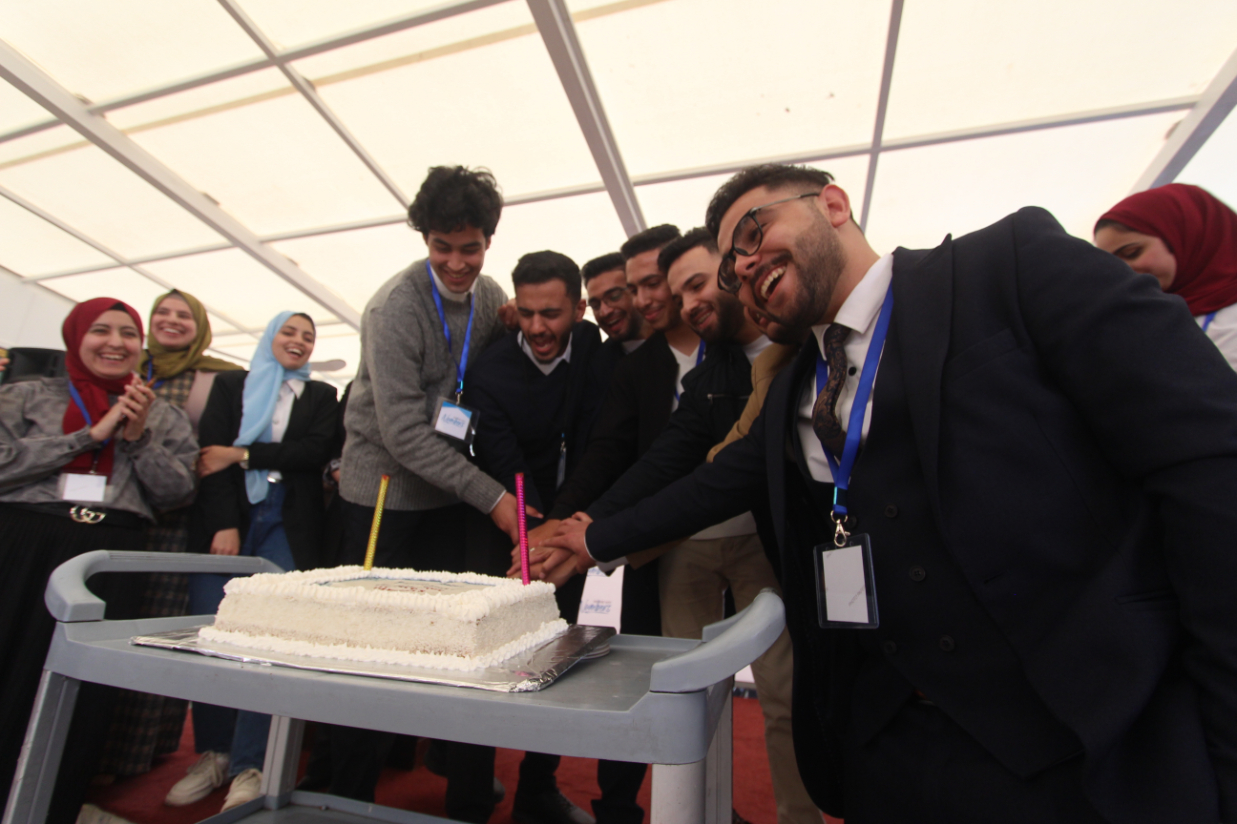 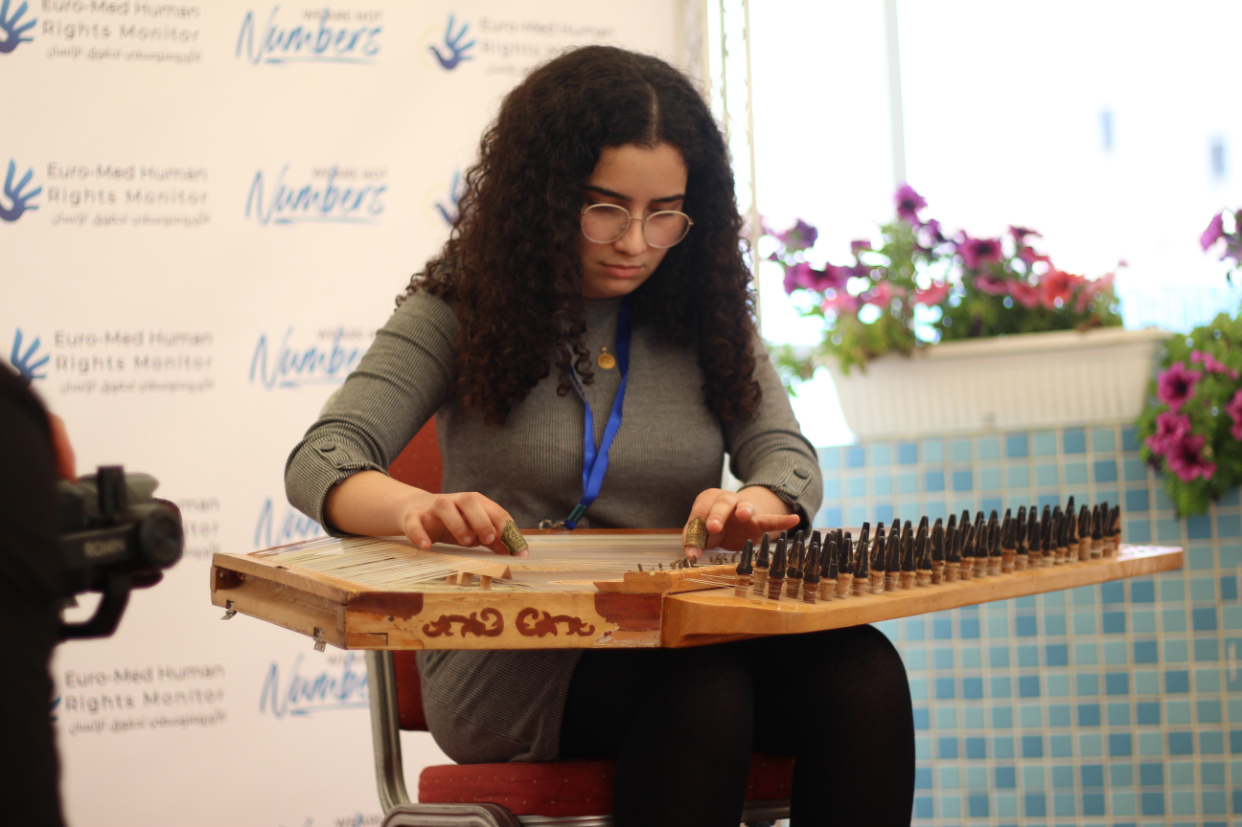 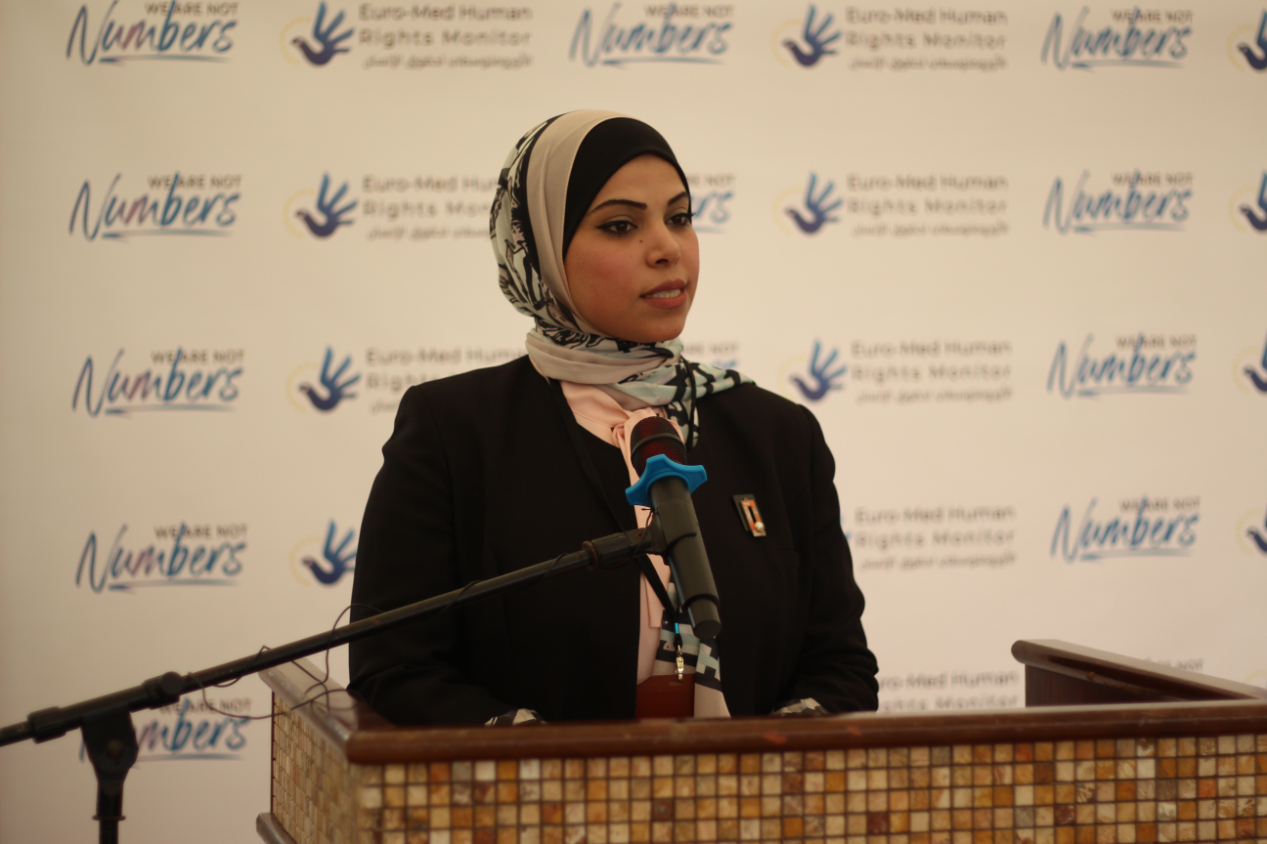 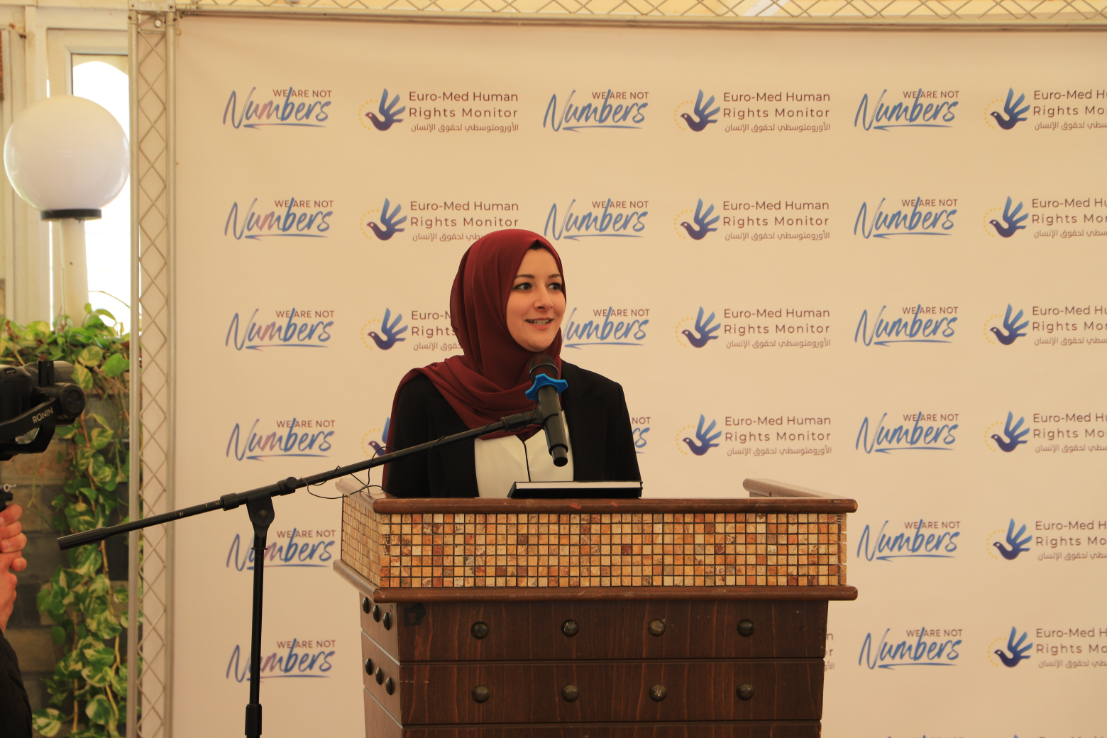 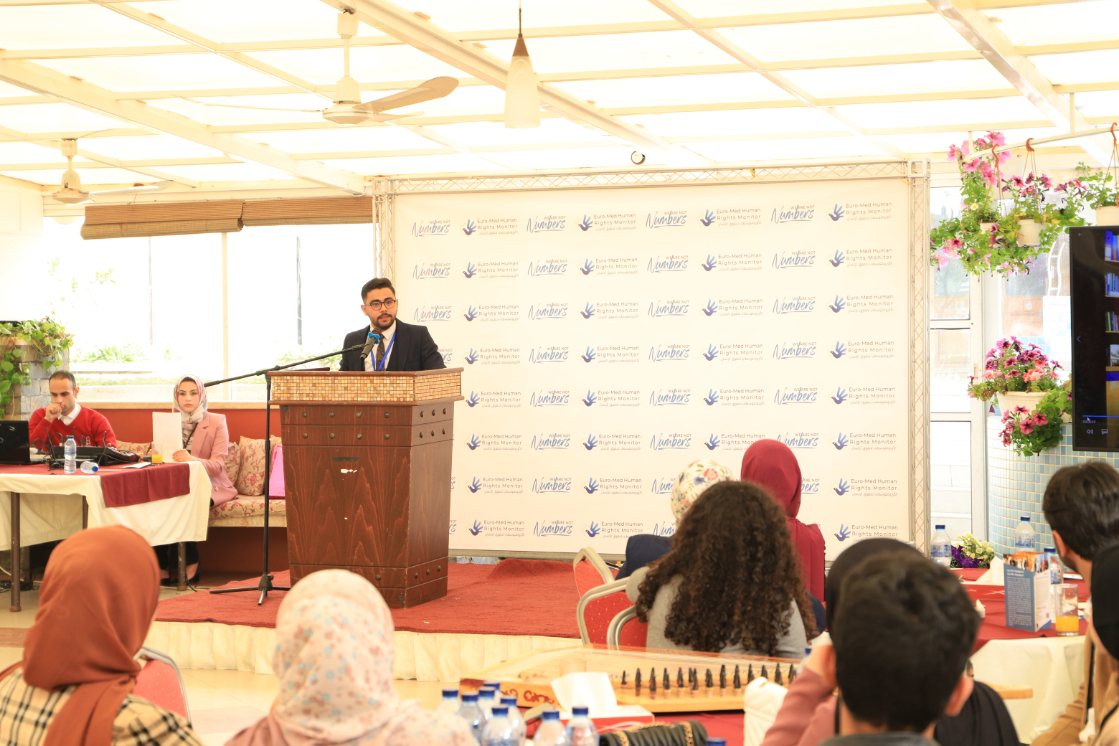