Euro-Med Monitor concludes series of meetings with EU in Brussels 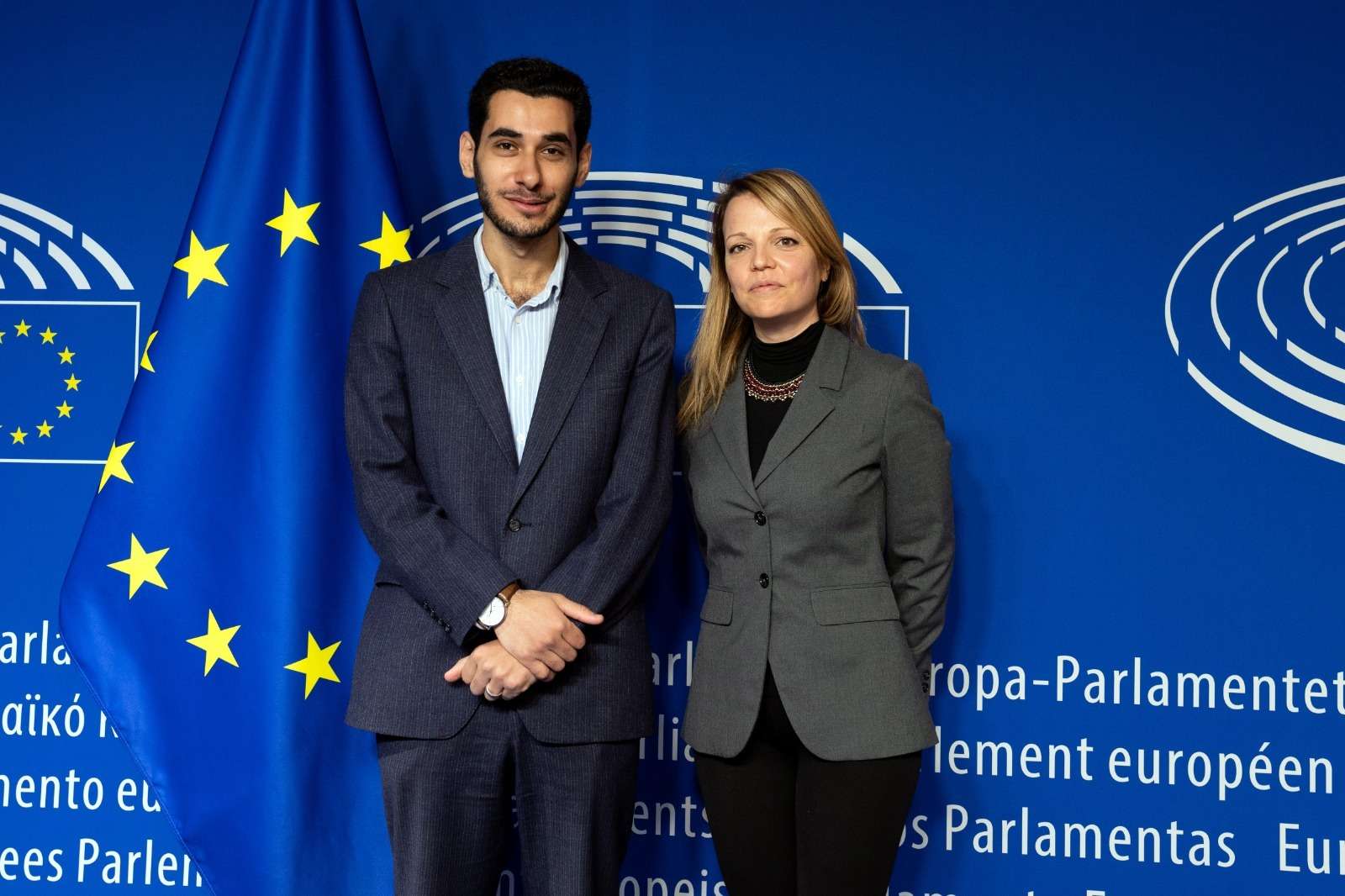 Brussels - Euro-Med Monitor’s Chief of Programmes and Communications, Muhammad Shehada, concluded a week-long series of meetings with European Union officials from the European External Action Service, Parliament, Commission, Council, and Committee of the Regions, on Sunday.

At the European Parliament, Shehada met with MEP Margrete Auken, Vice-Chair of the Delegation for relations with Palestine; Zoltán Simon, Head of Unit for the Progressive Alliance of Socialists and Democrats (S&D) at the Foreign Affairs, Human Rights, Security and Defense Unit; and senior administrators from the Secretariat of the Subcommittee on Human Rights, the Committee on Foreign Affairs, and the Palestine and Euromed & Middle East Units.

During the meetings, the two sides discussed wide-ranging regional issues, including the humanitarian situation in Syria, Yemen, Libya and the occupied Palestinian territories; the crackdown on political and civil liberties in the Gulf region, Egypt, and Morocco; and the implications of the political crises in Sudan and Lebanon on the general population.

Shehada also met with programme managers and team leaders from the Directorate-General for European Civil Protection and Humanitarian Aid Operations and the Directorate-General for International Partnerships at the European Commission. Topics of discussion were the enhancement of EU humanitarian and development work on the ground in the Middle East—especially in the occupied Palestinian territories, Yemen, and Syria—as well as specific measures necessary to prevent the destruction or confiscation of such aid by, for instance, Israeli authorities in the oPt.

As a youth-led independent organization, Euro-Med Monitor strives to advocate for the human rights of all people across the MENA region and Europe, using international platforms to mobilize decision-makers to act towards ending violations and improving lives.