Yemen: Ending the siege of Taiz is an urgent humanitarian priority 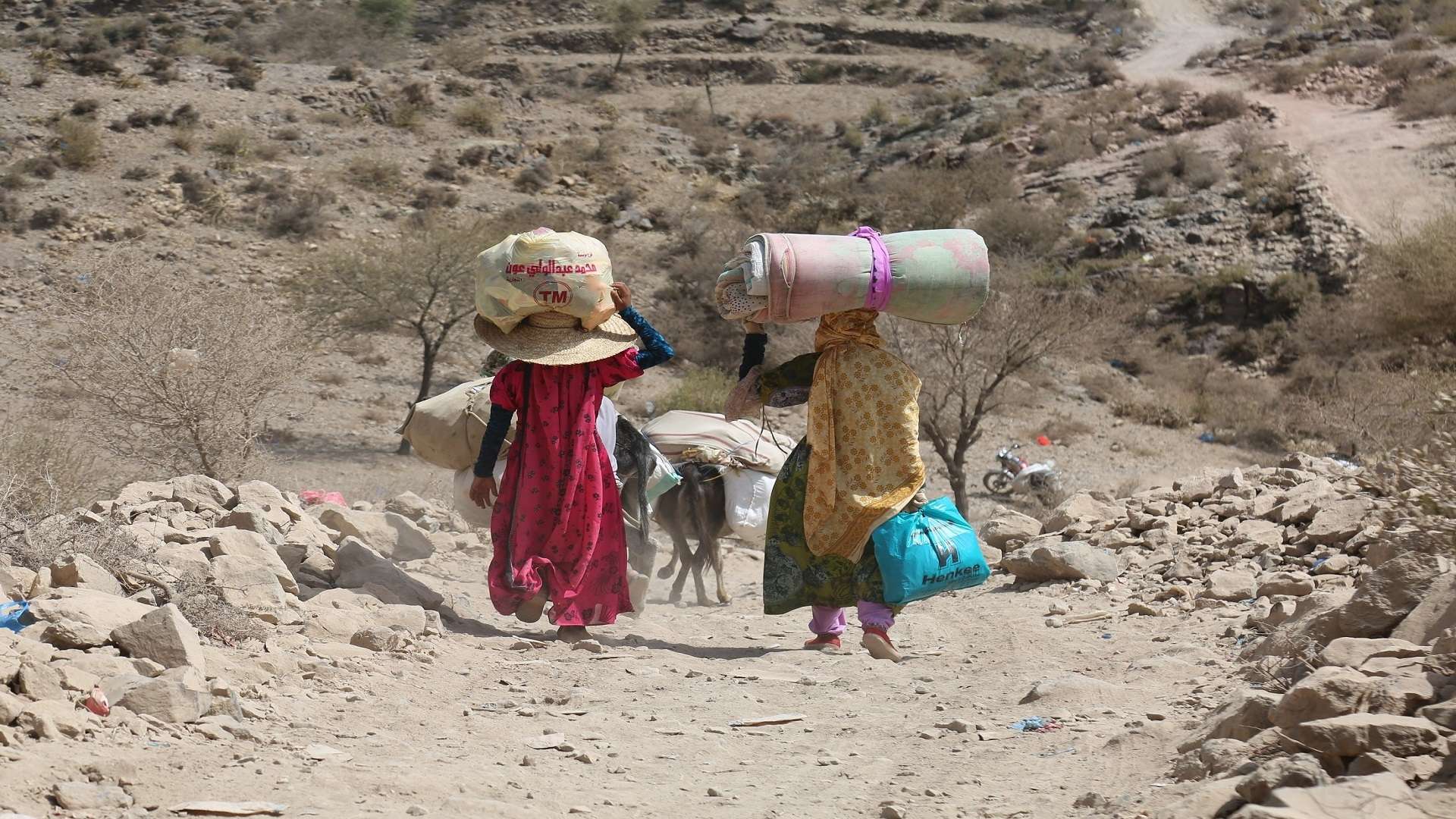 Geneva – The parties to the conflict in Yemen should urgently work to end the siege of the city of Taiz and take all possible steps to reduce the suffering of millions living there, Euro-Med Human Rights Monitor said Thursday in a statement.

The difficult humanitarian conditions in Taiz necessitate prioritizing lifting the siege during the current talks, especially in light of the ongoing truce and the implementation of some of its provisions, such as stopping the military operations and conducting the first commercial flight from Sanaa International Airport in six years.

The talks that began on Wednesday in the Jordanian capital, Amman, between the delegations of the Yemeni government and the Houthi group should discuss opening roads in Taiz and the rest of the regions to enable residents to exercise their right to freedom of movement.

The truce that began at the beginning of April and will end in early June should be extended to allow for the implementation of more steps stipulated in the truce agreement, which would contribute to de-escalating and alleviating the humanitarian crisis that the country is suffering due to the conflict.

The fourth clause of the agreement states, “as soon as the truce enters into force, the Special Envoy will invite the parties to a meeting to agree on opening roads in Taiz and other governorates to facilitate the movement of civilians, including men, women, and children, by taking advantage of the atmosphere created by the armistice.”

The Houthi group, which has been controlling most of the vital ports of Taiz since 2015, has continued to close the supply route and impede the flow of humanitarian aid to the besieged population, in addition to restricting the movement of the population and forcing them to take long, rugged, and dangerous roads that have caused dozens of civilian deaths in separate incidents throughout the past several years.

The siege has plunged the country into a humanitarian crisis. The prices of basic foodstuffs have risen dramatically as a result of the high costs of transportation and lengthy dangerous roads. The country also suffers from a lack of potable water and poor medical services, especially for those with chronic diseases. Those who live in the countryside have to travel long distances on dangerous roads to reach the city and get medical treatment.

Euro-Med Monitor's Chief Operating Officer, Anas Aljerjawi, said: "Despite the horrific humanitarian crisis caused by the siege, the action made to end this tragedy remains largely limited. The besieged residents have not seen any positive outcomes to the announced truce, and there is no prospect of easing the Houthi-imposed siege so far.”

"The United Nations' initiative and sponsorship of the truce make it responsible for pressuring various parties to implement all the agreement's provisions, foremost of which is the opening of roads in Taiz and allowing freedom of movement and the flow of humanitarian supplies."

Seven years of continuous conflict in Yemen have taken a toll on the population at various levels. About 23.4 million Yemenis (73% of the population) have become dependent on humanitarian aid to meet their basic needs. Military operations have displaced about 4.3 million Yemenis by March 2022. Approximately 40% of them live in unofficial displacement camps and do not have adequate access to basic services, if any.

As of the beginning of 2022, the conflict had killed about 377,000 people. 60% of them died due to issues associated with the conflict, such as starvation and preventable diseases.

According to specialized UN agencies' estimates, the humanitarian situation in Yemen is expected to worsen during the period from June to December 2022, as the number of people unable to meet their minimum food needs in Yemen may reach a record 19 million.

Early this month, Euro-Med Monitor and the Lebanese American University published a paper that addressed the most prominent humanitarian consequences faced by the displaced in Yemen, especially in light of the ongoing conflict and the drop in international funding for humanitarian response operations in the country.

The Houthi group should fulfill its commitments under the agreement, open roads and crossings in Taiz to end its isolation from the rest of the Yemeni governorates, and not delay or link this humanitarian file with other political issues.

The Special Envoy of the Secretary-General of the United Nations to Yemen, Hans Grundberg, should work with all parties in Yemen to extend the truce, which could pave the way for a comprehensive and final cessation of military operations and create an atmosphere for launching a constructive dialogue to reach a peaceful settlement of the conflict that would save millions of Yemenis who are at risk of starvation.