Iraqi Kurdistan: Discriminatory policies against prisoners of conscience, their lawyers 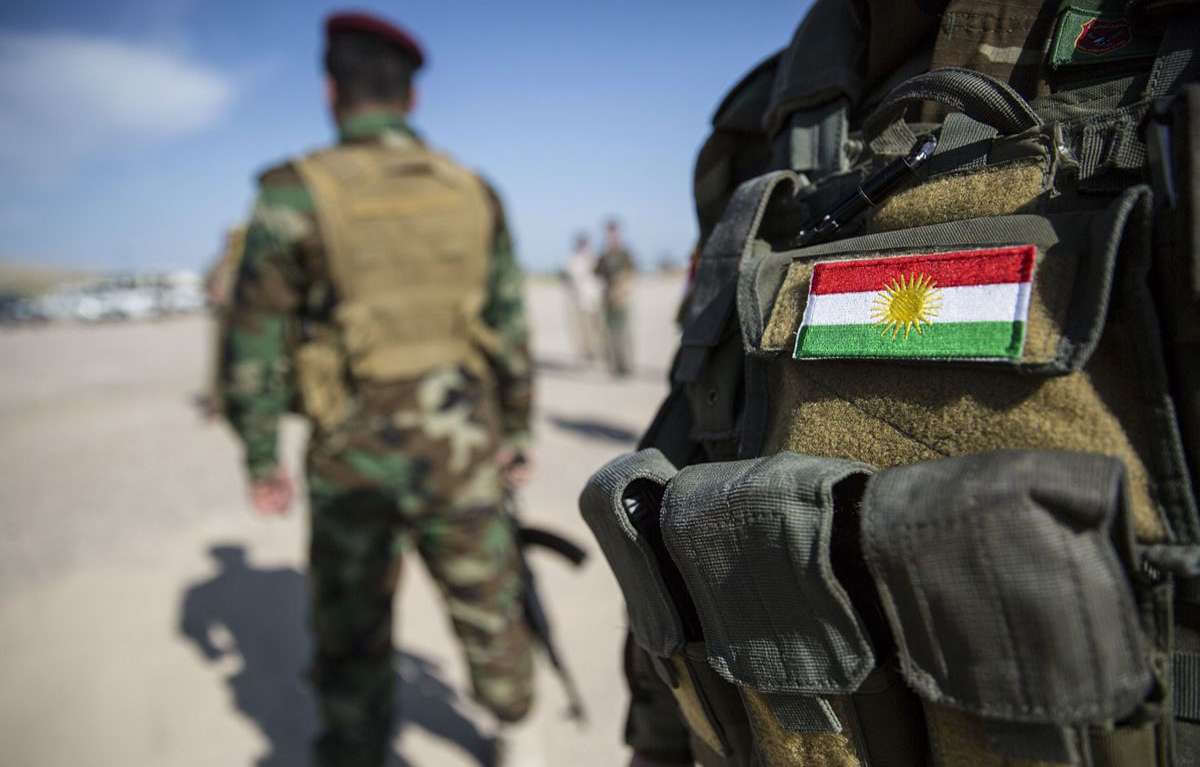 Geneva – The authorities of Iraqi Kurdistan have continued to use arbitrary and discriminatory practices against prisoners of conscience and their lawyers, upon their arrest, during their trials, and during their detention, Euro-Med Human Rights Monitor said Wednesday in a statement expressing deep concern.

The Kurdish authorities seem to ignore all calls to stop violations of individuals’ rights and improve the human rights situation in the region. They maintain their discriminatory and illegal practices, such as brutal arrests, spiteful accusations based on "information from a secret informant", forcing individuals to confess to crimes they did not commit, and delaying their appearance before the courts for long periods.

Berivan Ayoub, 32 years old and a mother of five children, was released last May after detention of about 19 months for participating in a peaceful demonstration in October 2020. "I spent 15 days in solitary confinement. I was denied seeing my five children while in detention, and I was not brought before a judge until after one and a half years," she said in a testimony carried to Euro-Med Monitor by a member of her defense team Bashdar Hassan.

"I suffered major health and social problems due to the arrest. My husband left me, and my health seriously deteriorated, as I went on seven hunger strikes in protest of not being brought to court," she said.

What is more, not only activists were abused, but their lawyers as well. Activists' lawyers were forced to go through unnecessary procedures, as they stepped in to defend activists and prisoners of conscience, apparently to obstruct and influence the defense process.

Bashdar Hassan told Euro-Med Monitor: "We are not able to obtain an agency from the activists during the investigation, unlike other defendants, except on the trial day. We are also denied visiting the detained activists and reviewing papers on their cases, which greatly hinders our work."

He added, "The Internal Security Forces (Asayish) treat us terribly, as we try to follow up on the cases of detained activists and journalists in particular. This made lawyers reluctant to defend them. We submitted several complaints to the High Commission for Human Right against the Asayish's behavior in undermining fair trial standards, but these complaints remained without an answer."

The arbitrary practices against prisoners of conscience include extracting confessions from them by illegal means. For instance, journalist Shirwan Sherwani was detained for two months in solitary confinement and was forced to confess to acts he did not carry out and open his phone and personal computer as the security forces viewed his personal data.

Shirwani's lawyer confirmed that the confessions written in the case file contain things that Shirwani did not mention in his confessions—which were extracted under duress—and that he faces great psychological pressure due to the death of his father while he was in prison, where he is serving a six-year prison sentence on charges of "threatening national security."

Legal researcher at Euro-Med Monitor, Omar Al-Ajlouni, said: "When it comes to prisoners of conscience, trials are marred with irregularities in Iraqi Kurdistan. This indicates power abuse and double punishment of activists.

"Fair trial guarantees are a right for all defendants regardless of the nature of the charges against them. Article 11 of the Universal Declaration of Human Rights states that 'Everyone charged with a penal offense has the right to be presumed innocent until proved guilty according to law in a public trial at which he has had all the guarantees necessary for his defence.'

"The detention of activists pending investigation for a period that exceeds the legally permissible limit and the delay in bringing them before the court is a clear violation of the Iraqi Code of Criminal Procedure. Article 109/C of it stipulates that 'The total period of detention should not exceed one quarter of the maximum permissible sentence for the offence with which the arrested person is charged and should not, in any case, exceed 6 months. If it is necessary to increase the period of detention to more than 6 months, the judge must submit the case to the Felony Court to seek permission for an appropriate extension, which must not itself exceed one quarter of maximum permissible sentence, or he should order his release, with or without bail, subject to paragraph B.'"

The Kurdish authorities should abide by human rights standards concerning arrest and detention, and desist from the policy of arbitrary detaining and accusing activists and opinion-holders by using the secret informant method. All prisoners of conscience in the region should be released, and individuals should not be punished for exercising their legitimate rights.