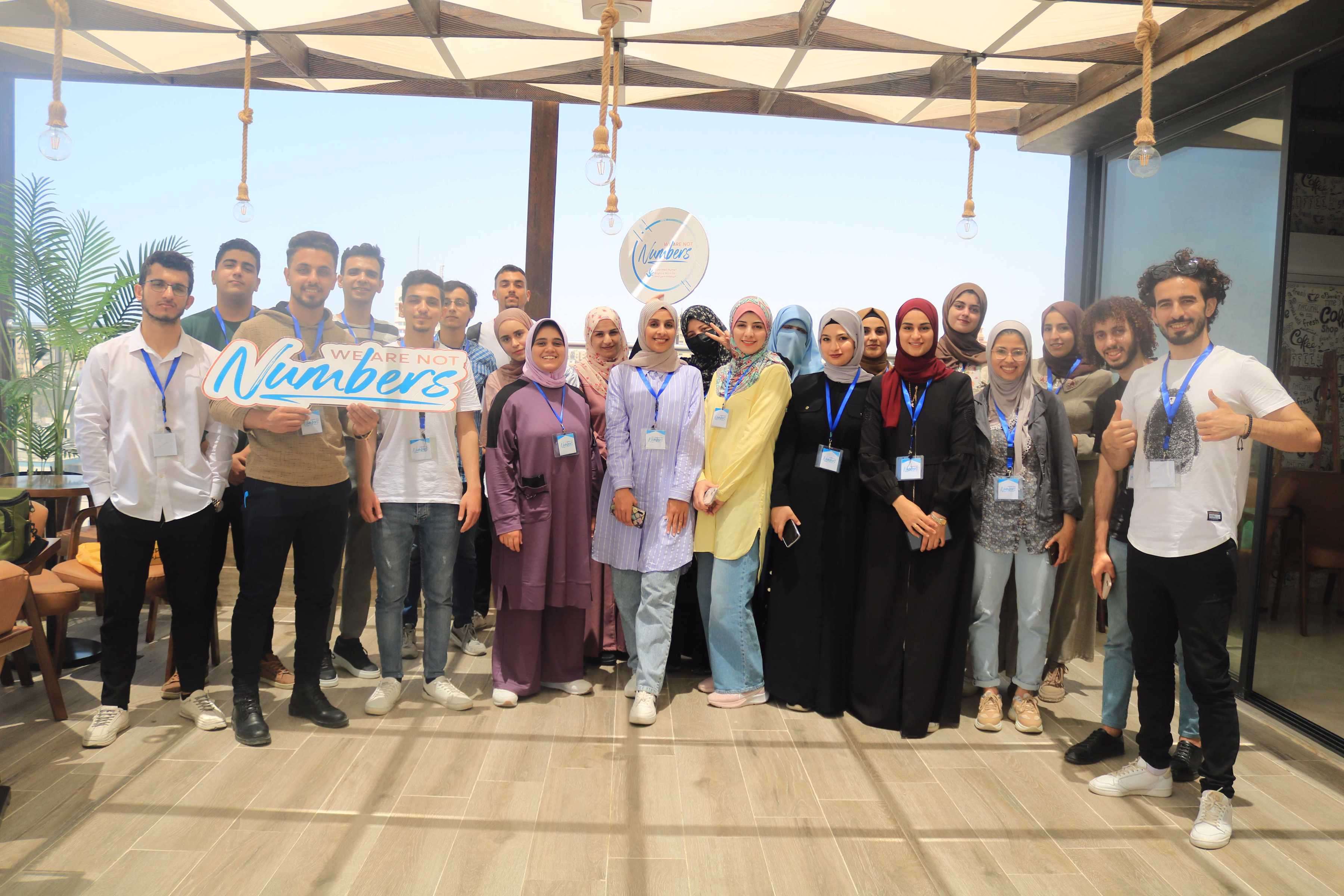 Palestinian territories - Thirty-five Palestinian young men and women have been accepted into the 14th cohort of Euro-Med Human Rights Monitor’s project We Are Not Numbers (WANN).

On Thursday, the project held an induction day for the new writers who will join a six-month training program focused on writing, storytelling, public speaking, addressing the Western media, and other important topics, with experts and specialists from around the world.

During the day, participants were introduced to the project, its goals, and how it works. In her opening remarks to the writers, WANN Project Manager Enas Ghannam welcomed the trainees and explained that the WANN project aims to change the victim stereotype reinforced by Western media, which deals with people as numbers rather than humans with stories.

“At We Are Not Numbers, we don't only write literature—we also document history for the generations to come”, Ghannam said.

Next, Euro-Med Monitor’s Chief Operating Officer Anas Jerjawi said that the WANN project was launched to encourage and teach victims how to write about themselves and tell stories about their communities, whose members are treated as numbers in the Western media.

Jerjawi noted that the new writers will take part in intensive training sessions centred on basic English writing and debating skills, creative and journalistic writing, human rights, and the basic tenets of international law. Following these sessions, writers will start working on their stories under the supervision of senior mentors.

“This project’s main goal is to give a voice to the voiceless”, he added. “We hope this training will serve as a bridge to [help ensure] victims are seen and heard”.

WANN’s mission, as implied by its title, is to transform preconceived misconceptions about victims of armed conflicts frequently held by Western audiences. Its goal is to highlight the shared humanity between Westerners and the victims behind the numbers in the news—to report instead on the uniquely human stories, personalities, dreams, hopes, and talents that are so often obscured by the fixation on numbers.

Every six months, the project recruits a group of developing writers and provides them with these workshops. Topics outside of creative and journalistic writing can include social media, and how to approach Western readers.

The workshops are led by trainers who are either professional writers based in the Palestinian territories (primarily the Gaza Strip), or international journalists or authors visiting the Strip—many of whom are mentors in the program themselves.

Alice Rothchild is WANN’s mentors’ coordinator. She explained the process of being mentored, which trainees will experience during the second half of their time at WANN, when they will spend three months working directly with their assigned mentors.

Cathy Baker, a senior editor at WANN, also spoke about how the many stories published on the WANN website helped her to better understand the lives of Palestinians in Palestine, although she herself has never visited the occupied territories.

Former WANNer Abdallah Al Naami wrapped up the session by sharing details about his personal experience at WANN. He told the group how it helped boost his skills and has allowed him to become a journalist who contributes to international news websites.

WANN offers youth education on written forms of expression as well as video production and drama. The project is also working on publishing its own book—a collection of the best stories published by the project's writers.

The stories and essays written by writers within We Are Not Numbers are edited by international mentors and then posted on wearenotnumbers.org. 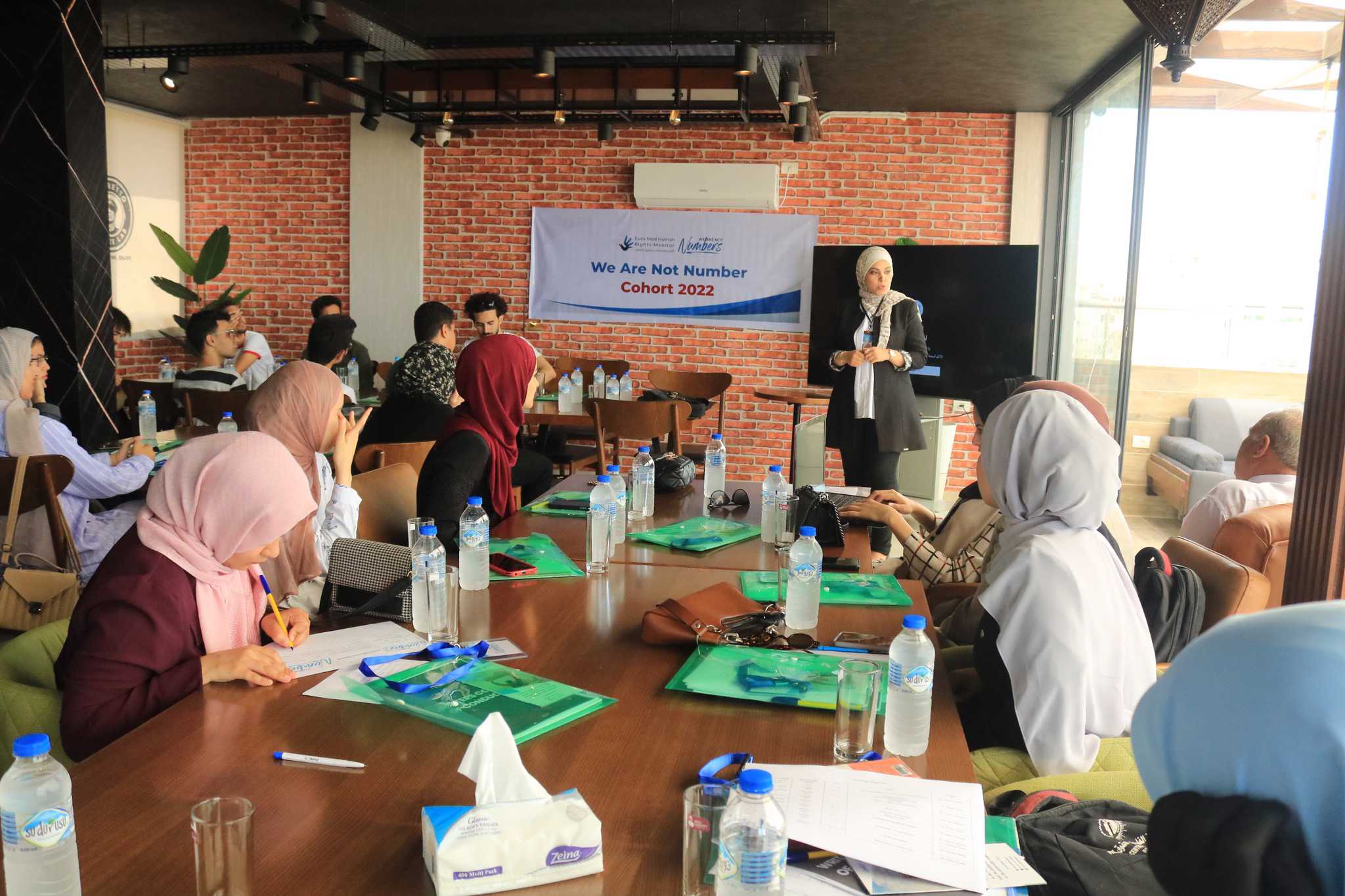 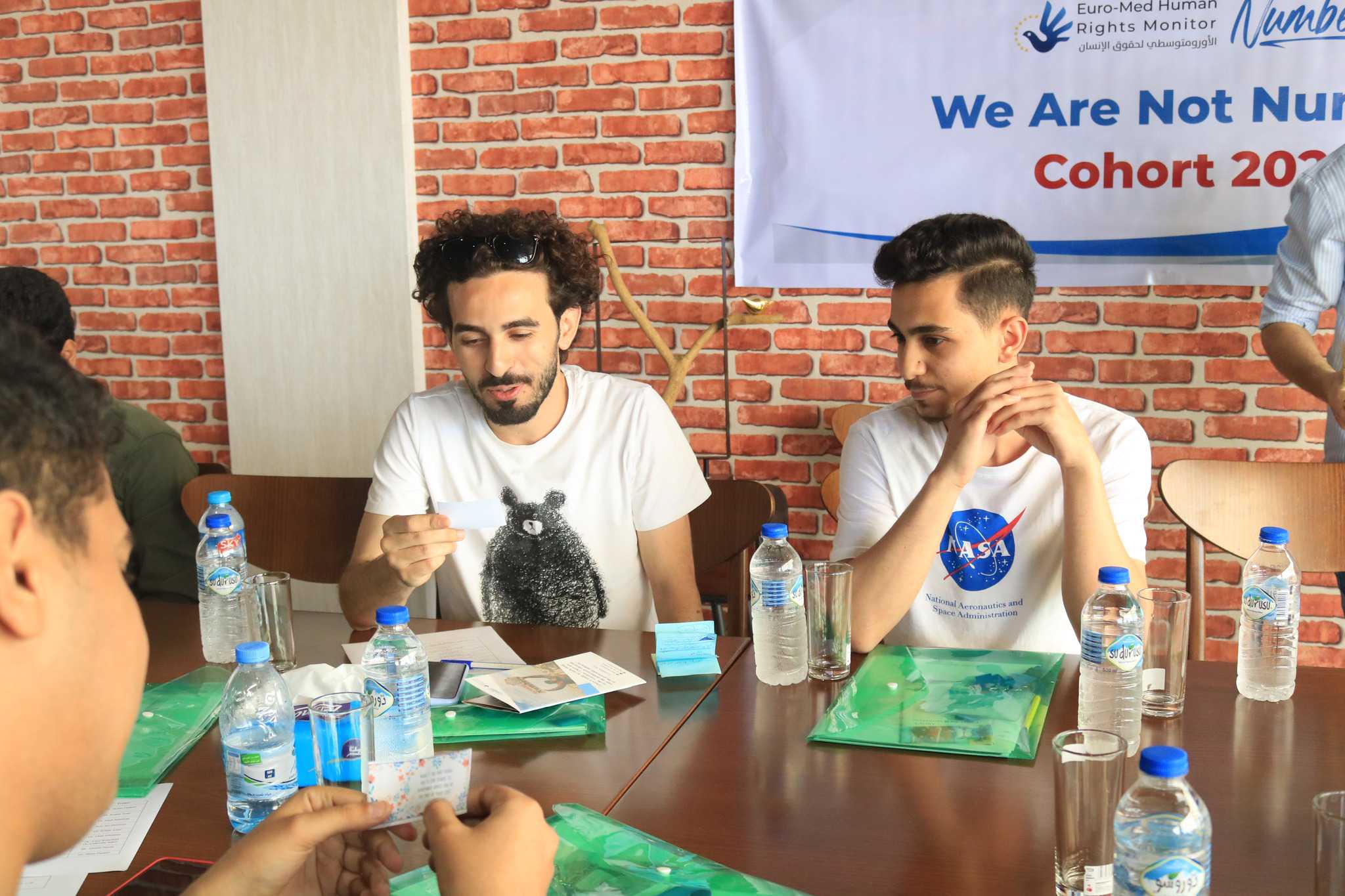 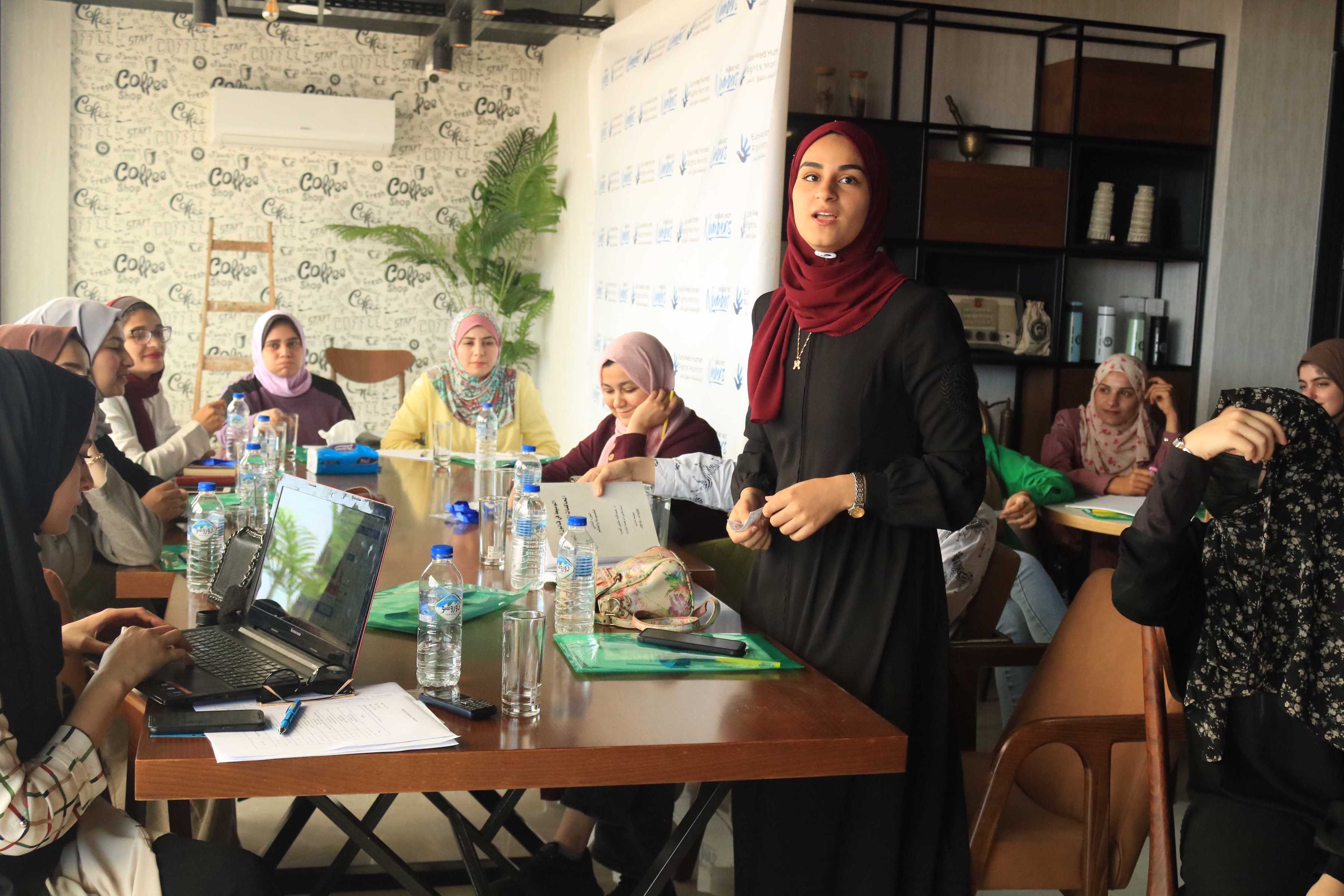 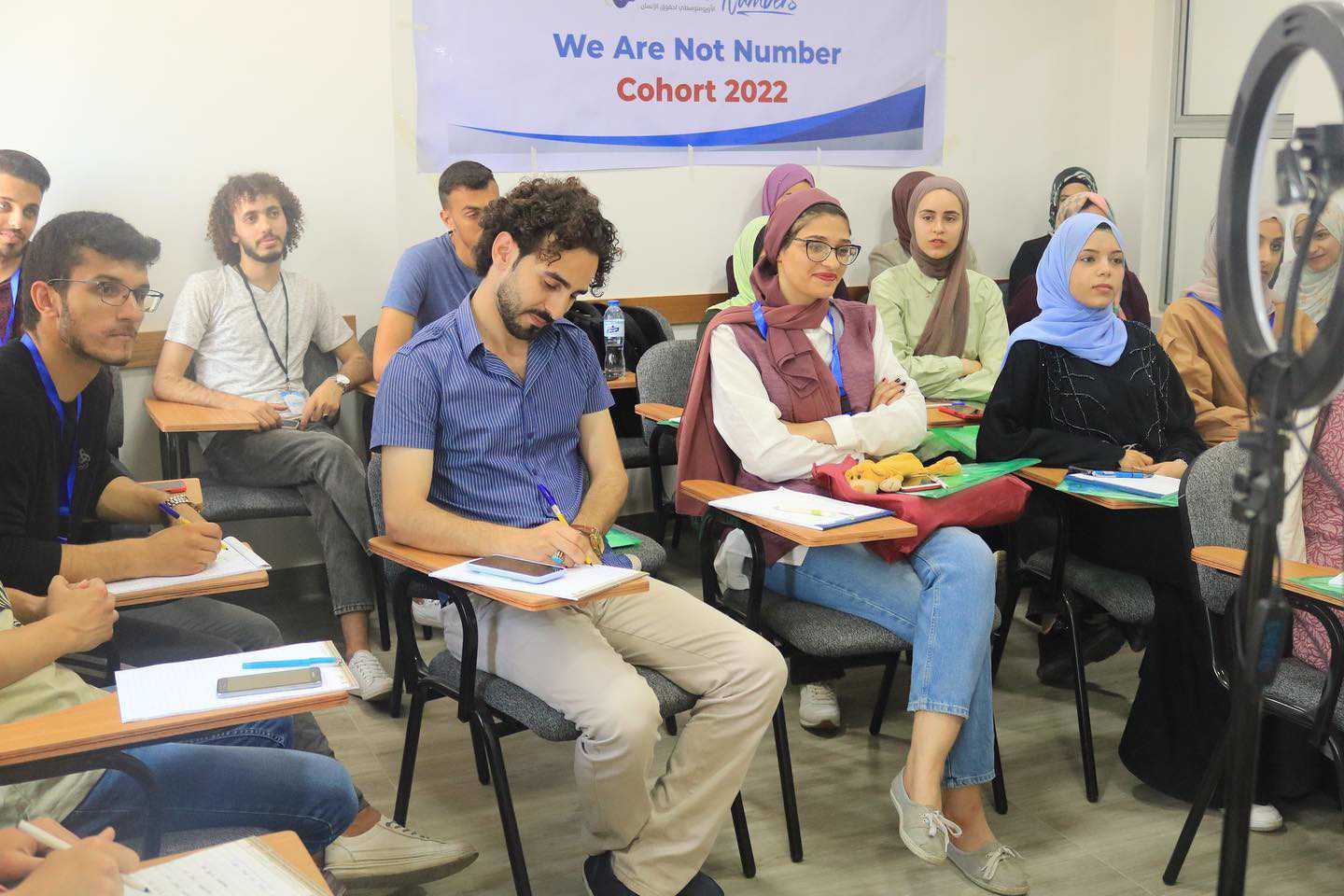