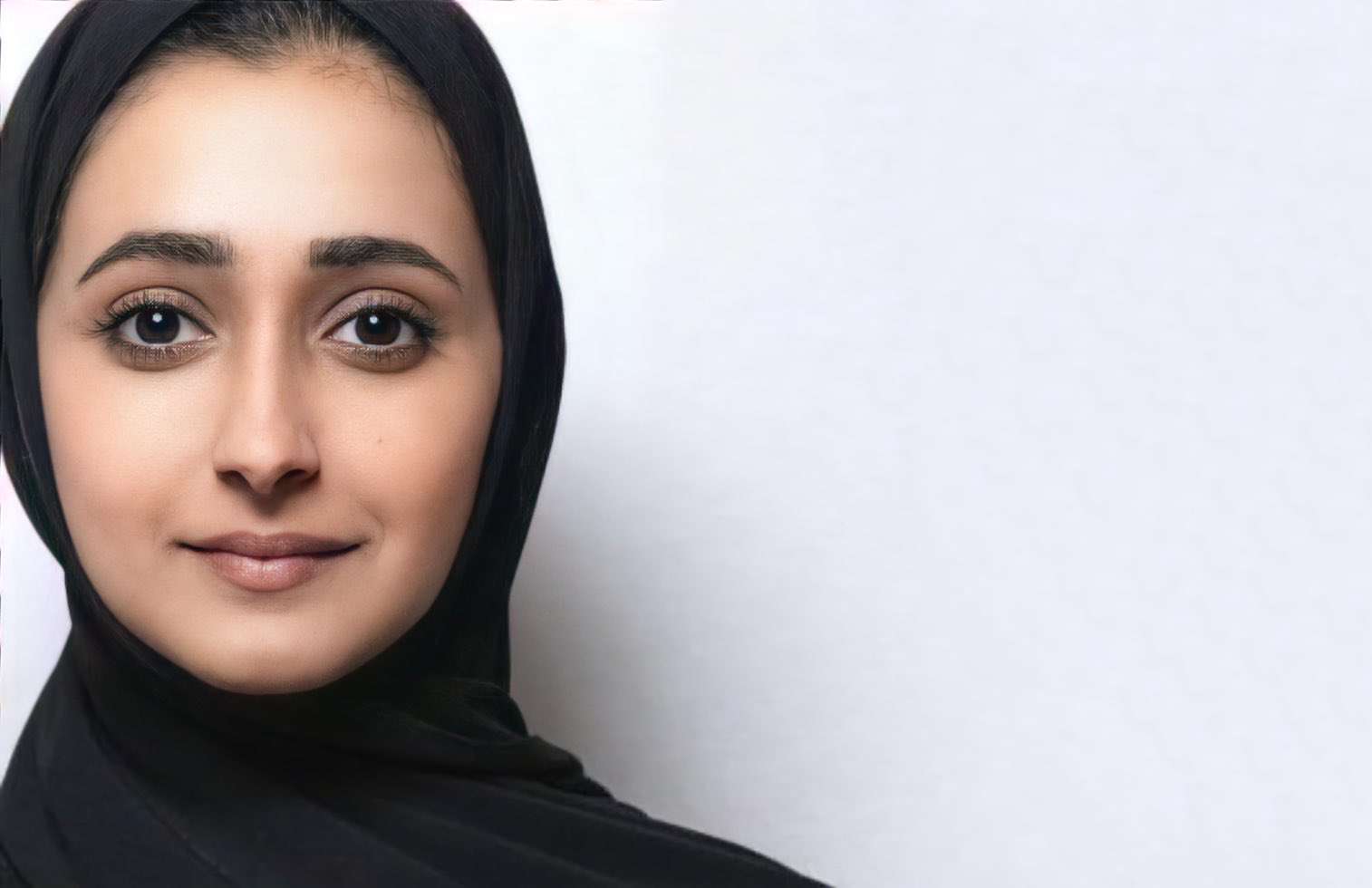 One year ago, the human rights community was shocked to hear of the death of Emirati human rights defender Alaa Al-Siddiq in a tragic car accident, the day after she celebrated her 34th birthday. We, the undersigned organisations, are taking the occasion of her birthday to announce the designation of this day, 18 June, as “Alaa Al-Siddiq Day”.

Alaa Al-Siddiq was an Emirati rights campaigner whose family were stripped of their citizenship after her father Mohammed Abdulrazzaq Al-Siddiq’s arrest in 2012. A year before that, in 2011, she had signed the 3 March petition in which a number of Emiratis called for democratic and political reform. After her father’s arrest Alaa’s family moved to Qatar, where she continued her education and obtained an MA in Public Policy from Hamad Bin Khalifa University. Alaa moved to London in 2019 and worked there as Executive Director of Diwan London, later becoming Executive Director of ALQST for Human Rights.

Alaa dedicated her life to defending prisoners of conscience in the UAE and the Gulf, foremost among them her father Mohammed Al-Siddiq, who remains forcibly detained to this day despite his prison term having expired in April 2022. Alaa was also known for her opposition to the normalisation of relations with Israel, and her defence of the Palestinian cause and the inalienable rights of the Palestinian people; she took part in several demonstrations denouncing the crimes of the Israeli occupation in the Occupied Palestinian Territories. Alaa paid dearly for her freedom fighting, as she was constantly being harassed by the UAE authorities and having her electronic devices hacked, including her mobile phone, by means of the Pegasus spyware created and developed by Israeli cybersurveillance firm NSO Group.