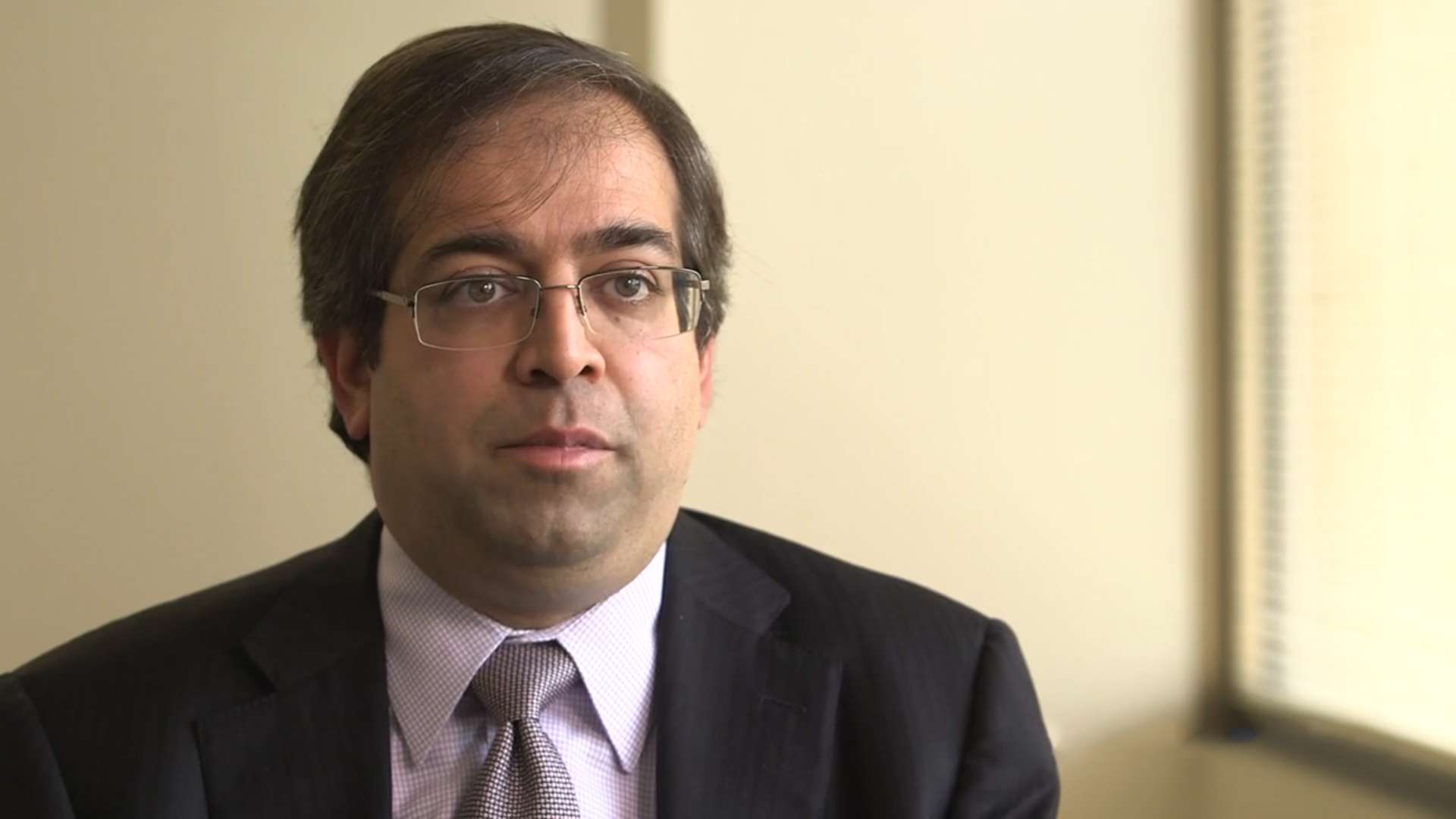 Geneva – United Arab Emirates authorities should rescind the verdict issued against American lawyer and human rights activist Asim Ghafoor, guarantee him a fair trial, and release him in the case the charges against him are not proven, Euro-Med Human Rights Monitor said in a statement.

Security personnel in civilian clothes detained Ghafoor at Dubai International Airport, where he was planning to travel to Istanbul to attend a family wedding. Ghafoor is a member of the Board of Trustees of the Democracy for the Arab World Now (DAWN) organisation.

Two days after his detention, the official Emirates News Agency (WAM) published a statement saying the Abu Dhabi Criminal Court convicted Ghafoor of “committing two crimes of tax evasion and money laundering related to a tax evasion operation in his country, sentencing him to three years in prison and a fine of AED 3 million [or about $817,000], with deportation from the UAE”.

The news agency also said that “the case arose upon the American authorities' request for judicial assistance regarding their investigations of the accused for tax evasion and making suspicious money transfers to the state”.

The UAE Public Prosecution in Abu Dhabi conducted its investigation and “based on the findings… the accused was referred in absentia to the Abu Dhabi Criminal Court on charges of tax evasion and money laundering, which issued a ruling in absentia penalising him with imprisonment for a period of three years, a fine of AED 3 million and deportation”.

UAE authorities did not mention the date of the commencement or conclusion of the trial in absentia or its procedures, nor did they publish any evidence proving Ghafoor’s conviction, which raises serious concerns about the integrity of the legal proceedings, as well as the motives for detention and trial.

On its part, the US State Department denied that the United States had submitted any request to arrest Ghafoor, and said that it has raised the issue with high-ranking UAE authorities.

The detention of Ghafoor without prior notice of his trial and sentence in absentia, and depriving him of his right to defend himself, reveals that due legal process is not being granted. It seems likely that UAE authorities deliberately denied Ghafoor’s freedom within the framework of the country’s hostile policy towards human rights activists and defenders.

The UAE's human rights record makes it legitimate to connect the detention of Ghafoor to his human rights activism; the rights organisation DAWN to which he belongs is active in raising awareness of rights issues in the Arab region and has published several reports criticising the policies and practices of the UAE, citing its violations of international law.

Anas Jerjawi, Euro-Med Monitor’s Chief Operations Officer, said: “It is easy to detain and punish anyone for their civil and political activity in countries that ignore human rights norms and their application, as all authorities in such countries work within one system to implement the security directives issued by members of the higher ranks; these directives often run counter to the rights and freedoms of individuals and entities.

“Upon reviewing the behaviour of the UAE judiciary in terms of issues related to freedoms, it is crystal clear that it lacks adequate independence to issue judgments against the state’s approach to public security. Therefore, the procedures and decisions of the judiciary cannot be fully trusted when it comes to issues related to rights and freedoms”, Jerjawi added.

Euro-Med Monitor calls on UAE authorities to respect due legal process in the case against American lawyer Asim Ghafoor, reveal all the alleged merits of the case, and retry Ghafoor after providing him with access to justice guarantees and all legal means to defend himself.

UAE authorities must refrain from targeting human rights defenders and opinion makers, respect their obligations under the local constitution and relevant international conventions, and release all prisoners of conscience in the country.