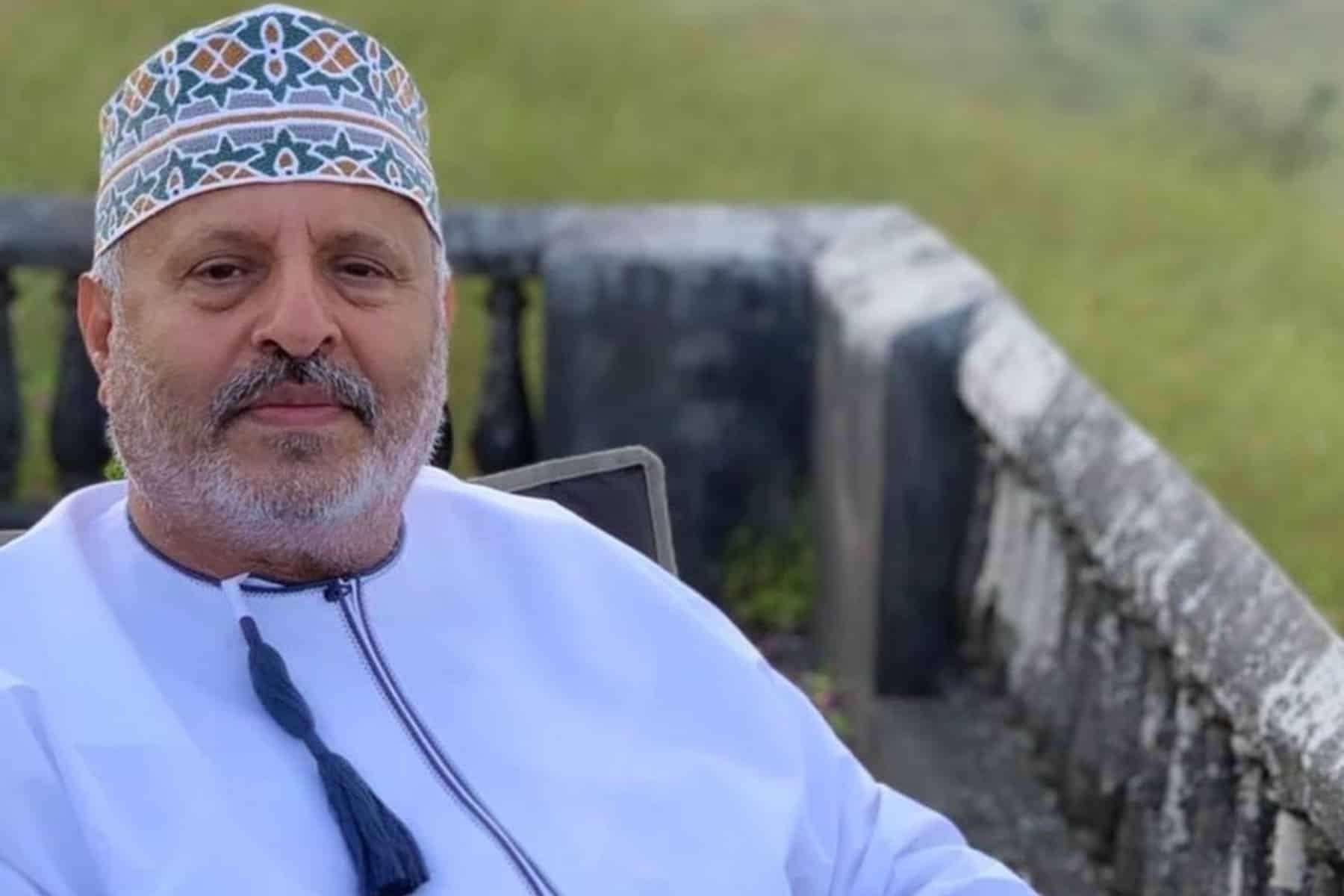 According to local reports, Qatan was apprehended by Omani security forces and taken to the Awqad Police Station. The charges against him are based on Criminal Law Articles 97, 115, and 191, as well as Information Technology Law Article 19. The charges are political in nature, relating to tweets he posted on his Twitter account calling for political reforms.

Euro-Med Monitor voiced concern over the activist’s health after he went on an open-ended hunger strike to protest the conditions of his arrest. A widespread campaign in support of the activist has been launched using the hashtag “#الحريه_للدكتور_أحمد_قطن” (Arabic for #FreedomForDrAhmedQatan), which quickly became one of the most popular hashtags on Twitter in the Sultanate of Oman.

Qatan was previously arrested on 23 February 2021, for tweets criticising government decisions at the time, and was charged with disturbing public order through the use of social media. His initial detention lasted several months.

Euro-Med Monitor reviewed the activist’s Twitter account and concluded that what he wrote was protected by his right to freedom of expression, and did not constitute a probable cause for his arrest, trial, or imprisonment.

The arrest and legal accusations reflect an arbitrary interpretation of the law and its application in a way that violates Qatan’s fundamental rights, including the right to freedom of expression and the right to protection against arbitrary detention.

Omani authorities should respond to Qatan’s demands—for which he has been willing to go on a hunger strike—release him, and stop prosecutions and trials targeting his right to freedom of opinion and expression.

Euro-Med Monitor urges the responsible authorities in the Sultanate of Oman to amend all laws and legislation that include restrictions on freedoms, align them with international human rights laws and charters, and introduce legislation that permanently prohibits harming the rights of individuals and groups, while also contributing to the creation of a safe environment for exercising the right to freedom of expression and civil activity.