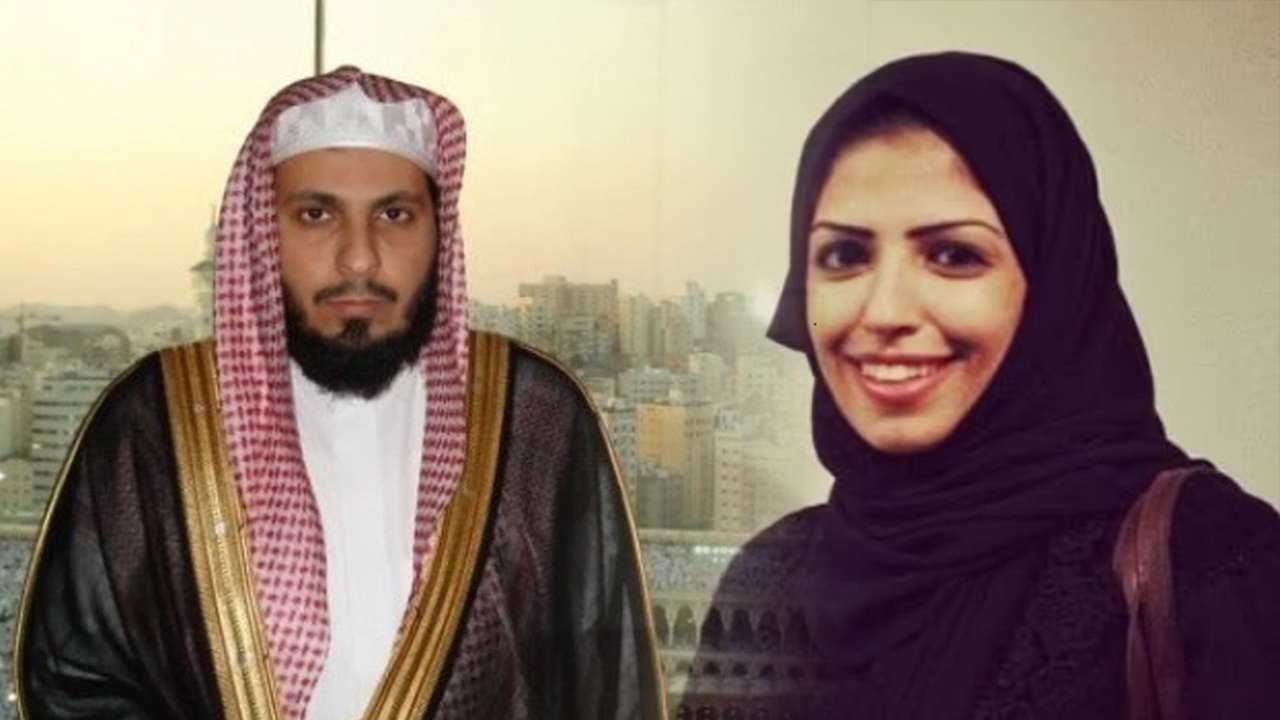 Geneva – In light of the recent escalation of cases of arbitrary detention of individuals exercising their legitimate rights, the United Nations Working Group on Arbitrary Detention should dispatch a field mission to Saudi Arabia, Euro-Med Monitor said in a statement.

Given the recent unfair judicial rulings against several political prisoners in the country, the Saudi authorities seem to be taking a harsher stance toward critics, opinion makers, and human rights defenders.

This month, the State Security Court in Riyadh issued a 10-year sentence against the Great Mosque of Mecca’s imam and preacher Sheikh Saleh al-Talib, who is also a Mecca court judge. The ruling overturns the Riyadh court’s previous acquittal verdict.

In August 2018, Saudi authorities detained al-Talib after he delivered a religious sermon in which he forbade Saudis from attending concerts. Without naming any official bodies or members of the government, he criticised the manifestations of entertainment that had spread in the Kingdom under official sponsorship.

Saudi authorities did not explain their reasons for detaining al-Talib, nor the conditions and procedures for his trial, fuelling speculation that he—like other prisoners of conscience in the Kingdom—will be denied a fair trial.

As al-Talib is one of the country’s most prominent figures and many people both inside and outside of the country support and follow his Da’wah activities, the 10-year sentence imposed on him demonstrates how far the authorities are willing to go to exact revenge on critics and opinion makers, regardless of legal or societal considerations.

A similar situation unfolded this month when a Saudi court increased the sentence of Twitter activist Salma al-Shehab from 6 years to 34 years in prison, followed by an additional 34-year travel ban. As a consequence of tweeting in solidarity with prisoners of conscience in the country and demanding their release, al-Shehab received the longest sentence ever imposed on a Saudi civil activist.

A mother of two and a Leeds University PhD student; al-Shehab was detained by Saudi security last year after returning from the United Kingdom for a vacation in her home country. The unprecedented ruling against her sends a message of intimidation not only to activists and human rights defenders, but to all people living in Saudi Arabia.

Saudi authorities are constantly seeking to maximise the cost of criticising or defending human rights; this is part of their strategy of stifling voices opposing internal or external policies. The international community’s timid approach to human rights violations in Saudi Arabia only encourages Saudi officials to expand and escalate these violations and act with greater confidence in this regard, because they know they will not be held accountable.

The Saudi authorities must unconditionally release Sheikh Saleh al-Talib, activist Salma al-Shehab, and all prisoners of conscience in the country, as well as stop criminalising criticism, and respect individuals’ right to freedom of expression.

Relevant United Nations bodies should deal more responsibly with threats against critics, dissidents, and human rights defenders in Saudi Arabia, and work actively to pressure Saudi authorities to reverse their arbitrary policies and allow individuals to exercise their legitimate right to freedom of opinion and expression.