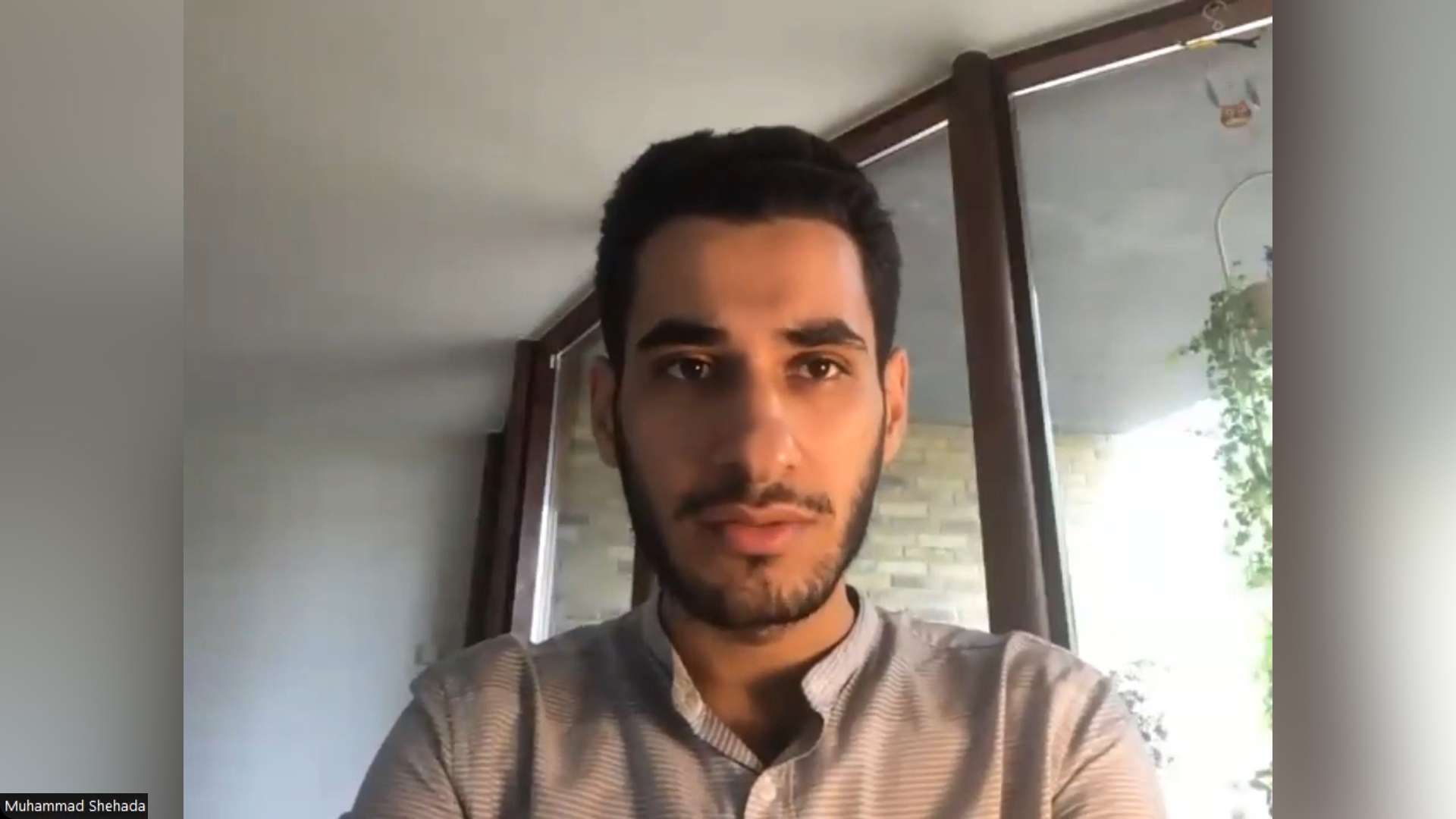 Geneva - Euro-Med Monitor’s Chief of Programs and Communications, Muhammed Shehada, recently called Israel’s security pretexts for its Gaza blockade are “contradictory and entirely ridiculous” considering that, “It’s now relatively easier for a Gazan to get a permit to work daily inside Israel than to get a permit to study, work, live, or marry in the West Bank”.

Shehada shared that one of the worst aspects of living in Gaza is ‘the painfully slow passage of time that leads many young people to say: “we’re terrified of the idea of dying without experiencing living”’. Israeli authorities greatly restrict mobility between Gaza and the outside world, he told webinar attendees, citing “enforced bans on technological equipment as simple as ATMs and money counting machines…to further constrict the basic functioning of Gaza’s economy”.

As a result of decades of Israeli dehumanisation and securitisation of Gaza’s besieged population, Shehada noted that, “Today, no Israeli politician on the right, left, or centre would dare to show the slightest sign of genuine compassion towards Gaza because that would be a political suicide. The only thing Israeli politicians do is show strength and deterrence in their actions and language towards Gaza”.

He stressed that Israel purposefully blocks intra-Palestinian reconciliation and obstructs elections, which necessitates concrete action from the international community to stop Israeli practices in this regard. Shehada also discussed several reasons for cautious optimism, such as Gaza’s immense unrealised potential in terms of landscapes and natural resources, as well as Gazans’ resilience and entrepreneurial spirit despite the harsh limitations imposed on them. He mentioned Gaza Sky Geeks and We Are Not Numbers as powerful testaments to Gazan youths’ prodigious efforts to live in dignity in the face of successive humanitarian crises.

Finally, Shehada told attendees that one cannot disregard the harsh realities preventing the employment and development of Gazans’ human potential. Residents of Gaza suffer continually as a result of Israel’s collective punishment policy and other practices that keep them in constant fear of danger, such as the proliferation of drones above the Strip.