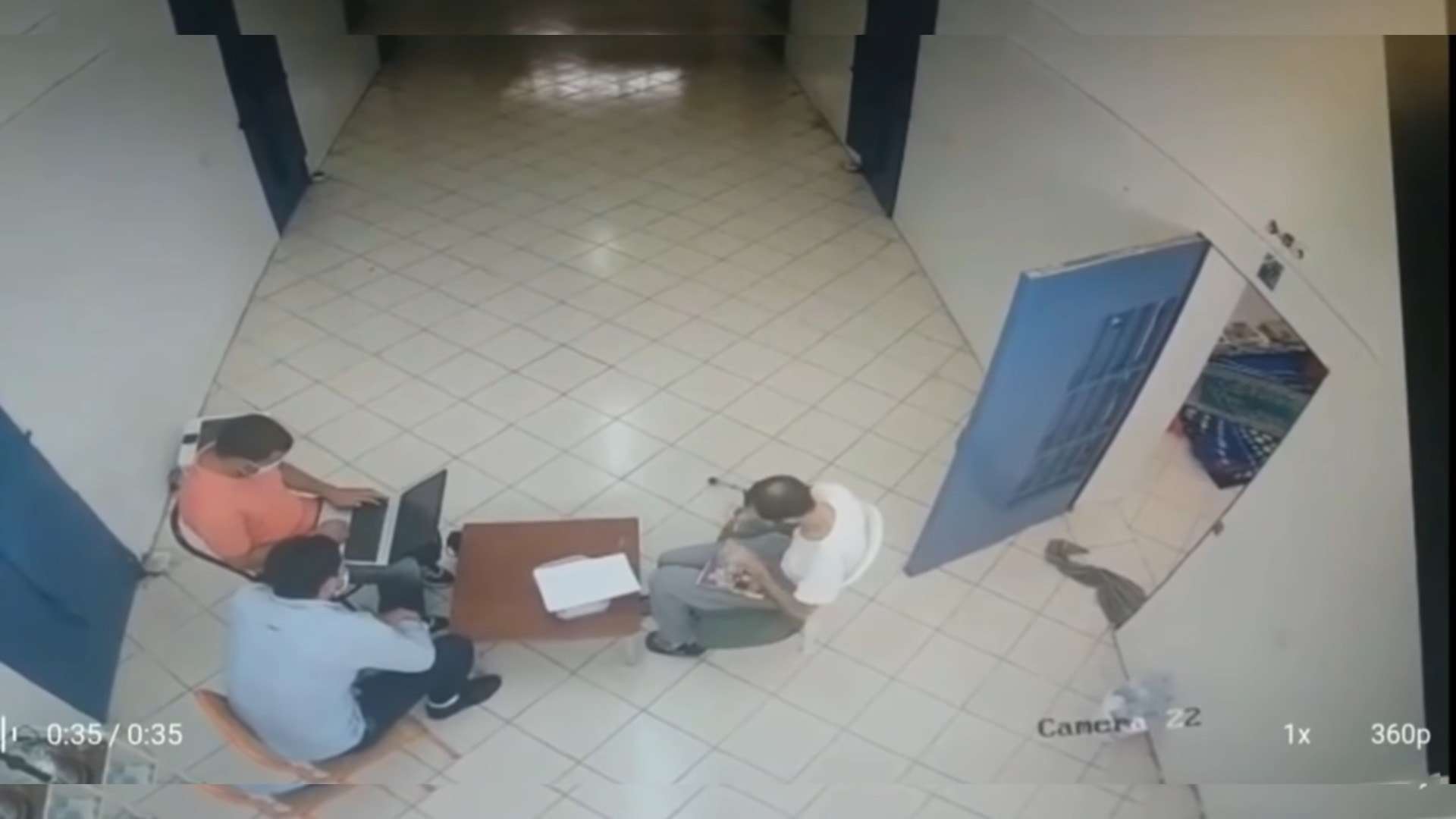 Not only have these journalists been detained and imprisoned for many years following trials marred by grave legal violations, but they have also had their basic rights restricted and the conditions of their detention complicated. Authorities have confiscated journalists’ intellectual property, impeded their communication with family members, and violated their right to privacy.

Euro-Med Monitor has received complaints from the families of several detained journalists about Moroccan prison administrations. The families reported that the journalists had protested the punitive measures imposed on them—particularly the monitoring of phone calls with family members, and the purposeful delay of mail delivery—by refusing visits and contact.

The family of detained journalist Tawfiq Bouachrine told Euro-Med Monitor’s team that “the prison administration confiscated Tawfiq’s diaries and the draft of a book he was writing in prison and deliberately disrupted the telecommunications between us for several days”.

“Even when communicating regularly, we were unable to speak to him freely because all of our calls were conducted under security supervision with no regard for privacy”, the family added. They said that Bouachrine, who is being held in al-Arjat 2 Prison in Salé, has been suffering from high blood sugar levels since last April, necessitating his transfer from the prison to a medical facility to receive care.

Though Bouachrine was allowed to leave for a medical examination, the prison administration insisted that he remain in his prison uniform and handcuffs during the exam. When he refused, the visit was cancelled, which left him without medical care.

“We and Tawfiq wrote to all relevant institutions, including the Prisons Delegate, the National Council for Human Rights, and the Human Rights Commission”, said his family, “requesting that his diaries and book be returned and all violations against him be stopped, but it was of no avail. Tawfiq also told us that he only receives letters of support and solidarity from his friends after a [lengthy delay], sometimes even a few months”.

Bouachrine, the founder of the local Akhbar Al-Youm newspaper, was arrested in February 2018. He was sentenced to 15 years in prison by the Supreme Court of Cassation in September 2021 on apparently false charges including sexual exploitation and human trafficking, and following a trial marred by blatant legal violations.

As a result of similar conditions he has endured in prison, detained journalist Soulaiman Raissouni has also entered a self-imposed state of social isolation. His wife, Kholoud Mokhtari, wrote on her Facebook page that she went to see him last Friday (30 September), but Raissouni refused to leave his cell. She mentioned that he called later and said he was protesting acts of psychological torture he was subjected to, including leaked surveillance camera footage of him in only underwear preparing to shower, the confiscation of his novel and diaries, and the secret monitoring of his phone calls.

Moroccan security forces arrested Raissouni, the editor-in-chief of Akhbar Al-Youm, on charges of “indecent assault committed with violence and sequestration” in May 2020. On 24 February, 2022, the Court of Appeal upheld the initial sentence of five years in prison for “sexual assault” without sound legal grounds, after a trial marred by many legal violations.

Nour Olwan, Euro-Med Monitor’s Chief Media Officer, said: “Journalists’ detention conditions in Moroccan prisons may amount to psychological torture, as authorities intentionally restrict detainees’ ability to exercise their most basic rights in apparent attempts to subjugate or intimidate them, and to penalise criticism and free speech.

“The policy of intellectual repression by isolating detained journalists from the outside world is an example of authorities’ illegal behaviour in these cases, as well as their framing of detainees, the various issues that have marred the trial processes, and the prevention of detainees from keeping diaries and writings in prison”, Olwan added.

The authorities’ policy of harassing detained journalists runs counter to the Moroccan constitution, which states in Chapter 23 that “every detained person must enjoy basic rights and humane conditions in detention”, while also emphasising in Chapter 25 that “freedom of thought, opinion, and expression is guaranteed in all its forms”. Authorities’ practices also violate Article 19 of the International Covenant on Civil and Political Rights, which guarantees everyone the right to freedom of opinion and expression without harassment.

Euro-Med Rights Monitor urges Moroccan authorities to immediately cease all forms of punishment or harassment directed at prisoners of conscience, particularly journalists, and return all confiscated diaries and written works to them, as well as end all forms of monitoring phone calls with their families and friends.

Moroccan authorities must retry the detained journalists in accordance with the terms and standards of a fair trial, respect the independence and impartiality of the judiciary, and stop prosecuting people for exercising their legitimate right to freedom of expression and criticism.