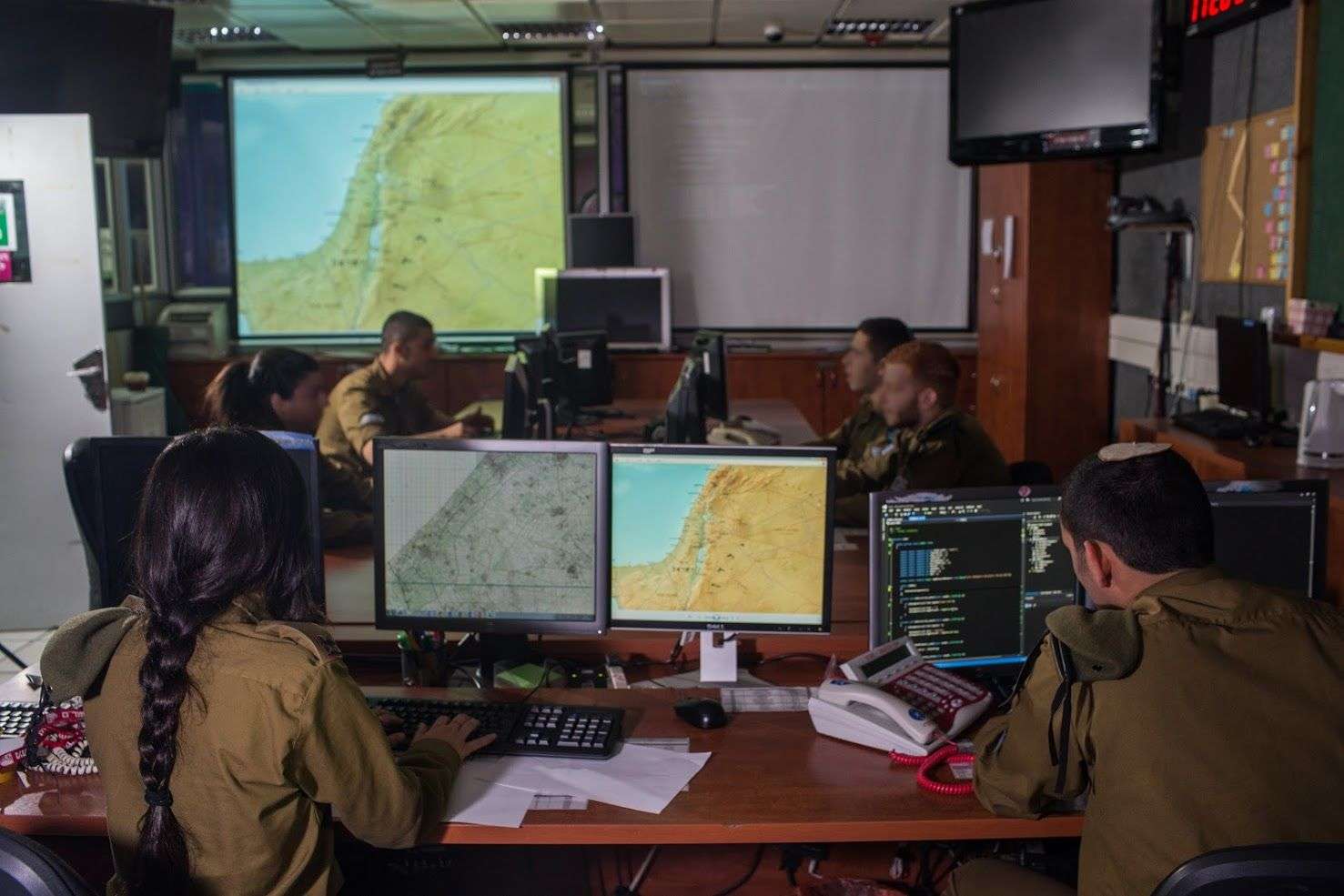 Geneva - The UN High Commissioner for Human Rights and UNESCO must take effective measures to protect journalists in Israel and the Occupied Palestinian Territory, following the Israeli government’s official admission that its security services used the databases of telecommunications companies to track journalists’ work, Euro-Med Monitor said in a statement.

The Israeli government’s tracking of certain journalists “for reasons related to security and criminal investigations” should be met with a strong and coordinated response from relevant UN mechanisms and institutions, to ensure that those involved in illegal surveillance operations are held accountable and that the violations of the Israeli authorities against journalists working in Israel and the Occupied Palestinian Territory are stopped.

Nothing justifies monitoring journalists and violating their right to privacy, particularly the security pretexts that Israeli authorities typically use as part of an organised policy to justify arbitrary measures against civilians. The compliance of Israeli companies with domestic law regarding the sharing of user data does not exempt them from compliance with human rights principles, particularly the right to privacy. Companies should only cooperate with authorities within narrow limits, when all legal requirements are met, and should be wholly transparent with users about the risks and consequences of government requests for user data.

The United Nations Guiding Principles on Business and Human Rights requires businesses to respect human rights and avoid causing or contributing to user harm, and further holds them accountable by requiring the granting of direct remedies if any harm is in fact caused, and the establishment of grievance mechanisms to redress user concerns and limit damages.

In response to a petition filed with the Israeli Supreme Court, Israel’s government admitted a few days ago that the Israeli General Security Service (Shin Bet) used databases of telecommunications companies to track the whereabouts and communications of several journalists. The government cited a connection between the targeted journalists and security and criminal investigations, and acknowledged tracking the journalists’ locations, tracing their phone calls, and determining the duration of calls as well as the identities of the contacted parties.

Tracking data, along with data from additional Shin Bet technical monitoring methods, are stored in the “Tool” system, which is constantly updated with information on all people in Israel and the Occupied Palestinian Territory, including accurate information about people’s various movements and activities. The Shin Bet law, approved in 2002, includes a clause requiring Israeli telecommunications companies to provide the agency with information on every call or message that passes through their systems, without subjecting the monitoring activities to public scrutiny or judicial oversight.

The Shin Bet law lacks a clear mechanism to protect those who enjoy professional secrecy, particularly journalists, and opens the door to abuse of the law by restricting journalistic freedom and the ability of individuals to exercise their fundamental rights. The monitoring of Israeli telecommunications companies’ databases affects not only Arab journalists inside Israel and East Jerusalem, but Palestinian journalists in the West Bank who use Israeli phone networks which are informally operated—raising concerns that their private data could be used to arbitrarily arrest and illegally convict them.

Israel controls the telecommunications sector in the Occupied Palestinian Territory, as Palestinian companies that provide landline, mobile, and Internet services obtain their frequencies solely from Israel. Furthermore, Israeli authorities purposefully delay or prevent Palestinian companies from operating advanced communication technologies such as 4G and 5G networks; they only allowed the operation of 3G networks to operate in the West Bank a few years ago, while the Gaza Strip is still limited to 2G networks.

The Israeli control over the Palestinian telecommunications sector allows Israel’s military and security agencies to use communication networks to monitor Palestinians, violate their privacy, and sometimes endanger their security and safety. Israeli authorities’ use of espionage and illegal surveillance to violate journalists’ privacy also contributes to an atmosphere of intimidation, and in some cases forces journalists to self-censor.

Euro-Med Monitor pointed to the Israeli spyware Pegasus, a malicious programme that is capable of hacking any mobile phone system and allowing its operators access to messages, photos, emails, and call records, as well as the ability to secretly turn on users’ microphones and cameras. It has been proven that Israel sold the programme to many repressive countries, and that it has been used against journalists and human rights defenders.

Violating journalists’ privacy rights and restricting their freedoms, including their communication mechanisms and relationships with their sources, are examples of repressive mechanisms that violate international human rights covenants and the relevant freedoms of journalism. The United Nations must use its special procedures to take serious steps to ensure that systematic Israeli violations of journalists in Israel and the Occupied Palestinian Territory, including forms of harassment or attacks such as illegal mobile surveillance or cyber espionage, are stopped.