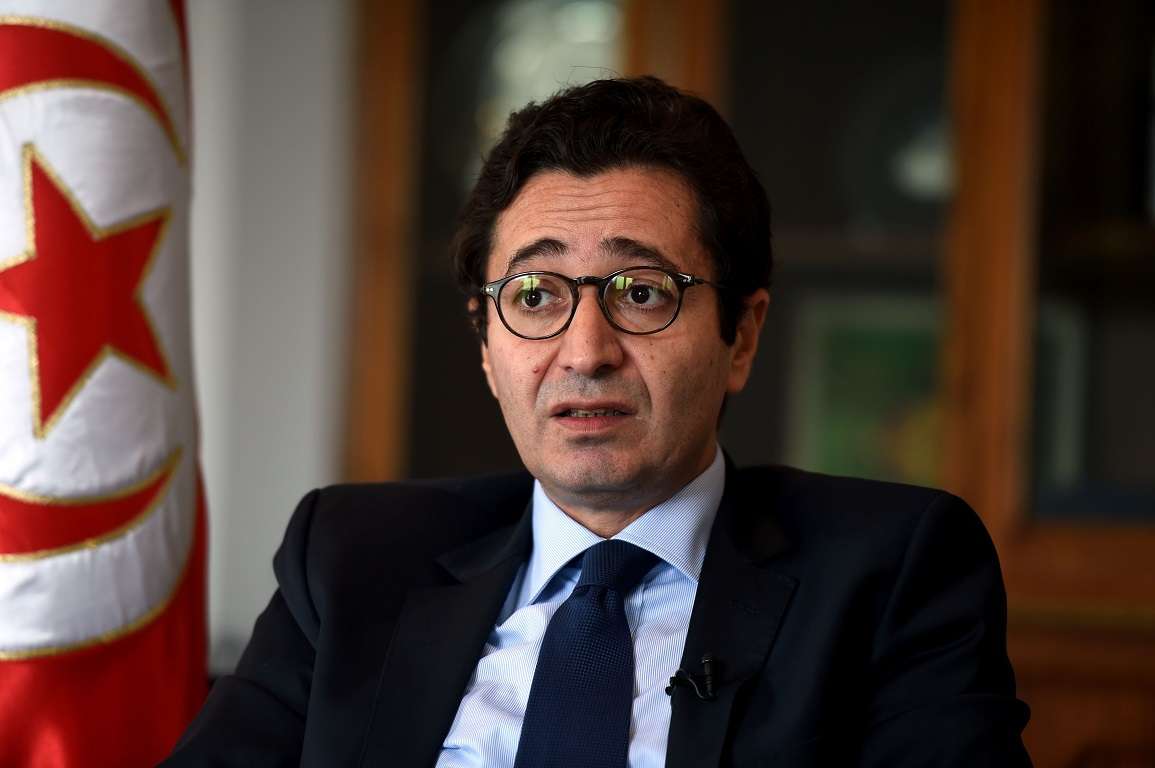 The most recent travel ban documented by Euro-Med Monitor is against Fadhel Abdelkefi, president of the country’s Afek Tounes party. Abdelkefi was about to depart from Tunis-Carthage International Airport when he learned from airport officials that he is not currently permitted to travel—despite not being informed prior of any such decision. Following the incident, Faker Bouzghaia, a spokesman for the Tunisian Ministry of Interior, claimed that Abdelkefi was issued a travel ban early this month with judicial permission from one of Tunisia’s Courts of First Instance. Yet Abdelkefi categorically denied any previous knowledge of the matter, stating that he visited the Court after the ban and was not informed of any earlier cases or complaints against him.

Euro-Med Monitor confirmed that the travel ban is the latest in a long line of similar decisions against judges, political party leaders, and dissidents who have opposed President Kais Saied’s absolute takeover of power. In many cases, those who are issued a travel ban receive no legal or judicial notice, and are only informed of the decision when they are about to travel abroad.

When a travel ban is based on a judicial order, the order is usually issued as a result of complaints submitted by Tunisian authorities or parties close to the authorities, and its sole purpose is to confiscate individuals’ freedoms and rights. Authorities issued dozens of travel ban decisions against opposition politicians, prompting investigations into seemingly malicious accusations such as “granting Tunisian citizenship to foreigners and illegally fabricating passports”, accusations for which Ennahda leaders Noureddine Bhiri and Hamadi Jebali were barred from travelling.

Anas Jerjawi, Euro-Med Monitor’s Chief Operating Officer, said: “When state agencies cooperate to target opponents and opinion holders and take away their freedom under the direction of the authorities, it is not uncommon for people to be barred from travelling based on security instructions. Legal proceedings are then initiated against them, and they are issued a travel ban to make the situation appear normal and legal.

“The exceptional measures announced by President Kais Saied last year, as well as all subsequent measures, have dealt a severe blow to the principles of democracy and the rule of law—paving the way for the return of police practises against opponents, including use of the law to restrict freedoms and retaliate against opinion leaders”, Jerjawi added.

Several political and judicial figures have been barred from travelling under the S17 border control measures, which are arbitrary and unconstitutional. The procedures allow security authorities to confiscate the right of any individual to move or travel without the need for judicial permission, under broadly-worded, vague pretexts such as combating terrorism and money laundering or maintaining public order.

Former Minister of Religious Affairs Nourredine Khadmi stated in August that he had been barred from travel for the eighth consecutive time without legal reason, and confirmed that he had not received any judicial notice in advance banning him from travelling. The Ministry of Interior issued a brief statement alleging that Khadmi had been issued a judicial travel ban, but provided no further details.

The Tunisian Constitution of 2014 affirmed individuals’ right to free movement and travel, with Article 24 asserting that “every citizen has the right to choose their place of residence, to free movement within the country, and the right to leave the country”. These rights to movement and travel are also affirmed in Tunisia’s new constitution, which the Tunisian president approved this year after non-consensual and contentious proceedings and a referendum.

After Saied’s announcement of the exceptional measures on 25 July 2021, with which he now controls all authorities in the country, Euro-Med Monitor published a report in October 2021 documenting Tunisian authorities’ arbitrary use of travel bans to punish dissidents and opinion-holders.

Tunisian authorities must lift the travel ban imposed on Fadhel Abdelkefi, President of the Afek Tounes party, immediately halt the arbitrary confiscation of individuals’ freedom of movement and travel, repeal the S17 border control measures that deprive individuals of their right to travel without legal justification, and stop using the judiciary to issue travel ban decisions against opponents and political activists for reasons that are likely retaliatory.