Euro-Med Calls on Tunisians to Renounce Hatred and Promote Tolerance 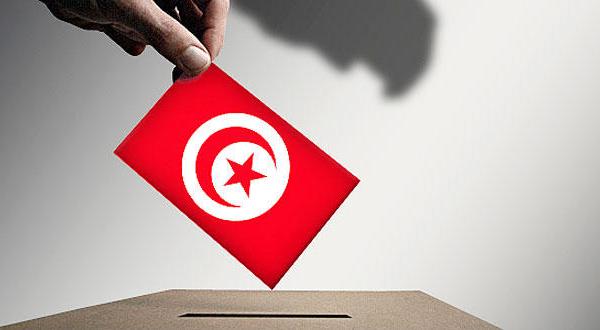 Geneva – Warning that labeling opposition candidates “terrorists” and “extremists” promotes intolerance and violence,Euro-Med Monitor for Human Rights is calling on Tunisian presidential candidate, Baji Qa’ed Al-Sebsi to cease his attempts to sow division, and on the populace to renounce hatemongering.

Euro-Med Monitor’s call comes in response to Al-Sebsi’s claim on Radio Monte Carlo and the Tunisian Nessma TV channel that those who voted for his opponent, Moncef Marzouqi, are advocates of violence and extremism.

“Sibsi’s statement describing those who voted for Marzouqi as terrorists and extremists is an attempt to sow hatred and division, especially since it is directed at more than 1 million Tunisians who voted freely for his opponent – a right protected by Article 34 of the Tunisian constitution,” charged Ihsan Adel, Euro-Med Monitor legal advisor.

Such statements also violate Article 28 of the African Charter on Human and Peoples Rights, which stipulates that “every individual shall have the duty to respect and consider his fellow beings without discrimination, and to maintain relations aimed at promoting, safeguarding and reinforcing mutual respect and tolerance.” Likewise, Article 19 of the International Covenant on Civil and Political Rights stipulates that it is the right of every person to express his or her opinion freely.

“Tunisia won a special place in history following its successful ‘people’s revolt’ in 2011, when it became one of the few countries in the region to successfully transition to truly democratic governance,” said Adel. “Euro-Med hopes the Tunisian people and their representatives will not squander that hard-won victory and re-assert the right to free expression.”