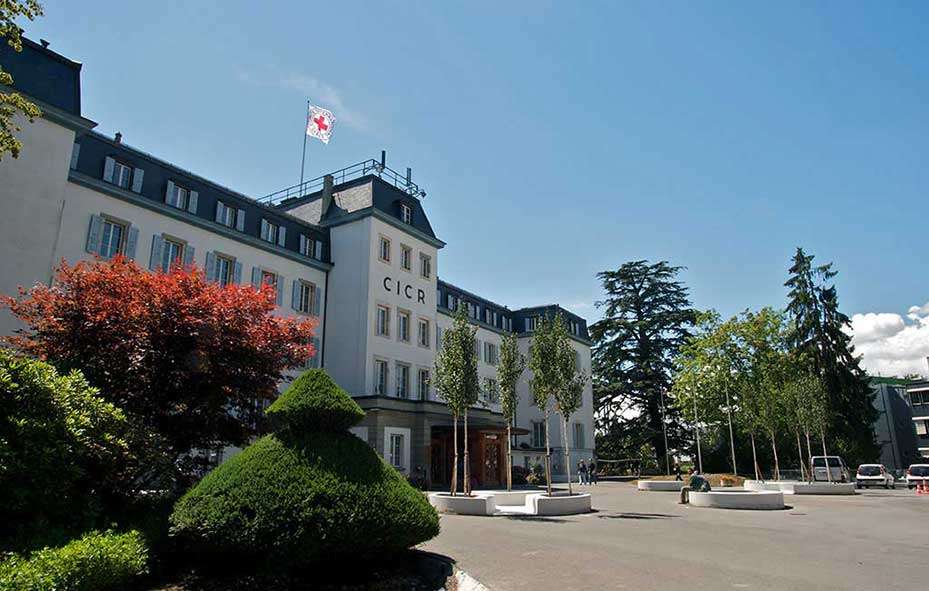 The poor treatment of more than 6,000 Palestinians currently held in Israeli jails and prisons was addressed this week in a meeting between Euro-Mediterranean for Human Rights and the International Committee of the Red Cross (ICRC). The representatives from the two organizations, meeting in Geneva, specifically discussed health care for the prisoners and Israel’s decision to deny family visits for a number of the men and women.

The Euro-Mediterranean Human Rights Monitor team called on the ICRC to push the Israeli government to improve health care for prisoners, including performing check-ins as mandated in the Fourth Geneva Convention (1949), scheduling necessary surgeries as soon as possible and allowing volunteer medical staff—both national and foreign—to enter the prisons to perform needed procedures and act as witnesses.

“In addition, we discussed cases in which prisoners have been offered medical treatment in exchange for acting as informants,” Sahnoune said. She provided the ICRC with names of 25 imprisoned cancer patients who require special care, and asked the committee to appoint a physician who can visit Israeli prisons frequently to examine the prisoners.

A final topic of discussion at the meeting was Israel’s prohibition of family visits for Palestinian prisoners. Israel has provided no clear explanation for the ban, although it has at times claimed lack of kinship or invoked vague security concerns. Sahnoune encouraged the ICRC to pressure Israeli authorities to establish a body empowered to hear complaints about denial of family visits, and the ICRC expressed its willingness to contact the Israeli government on behalf of this cause.

Euro-Mediterranean Human Rights Monitor invites individuals whose requests for family visits have been denied or whose relatives require urgent medical treatment to contact the organization at info@euromid.org so their cases can be brought to the attention of ICRC.