Libya’s interim government faced multiple challenges. Myriad armed groups controlled security in many parts of the country, thousands of detainees remained in government and militia-controlled detention facilities without access to justice, and rampant ill-treatment and deaths in custody persisted. Forced displacement of tens of thousands of people from the town of Tawergha by militias from nearby Misrata had yet to be resolved. Authorities failed to conclude any investigations into politically motivated assassinations, attacks on protesters in Benghazi and Tripoli, and attacks on journalists and foreign diplomatic missions, citing lack of resources and the precarious security situation. 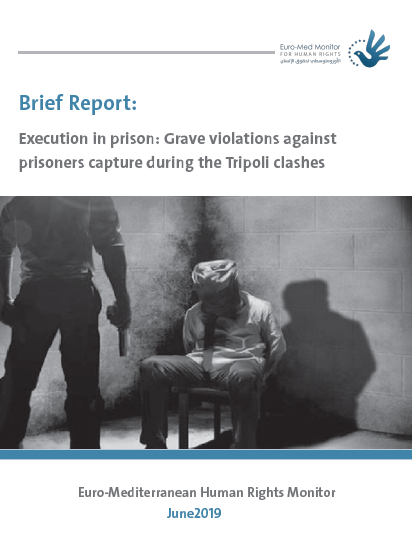 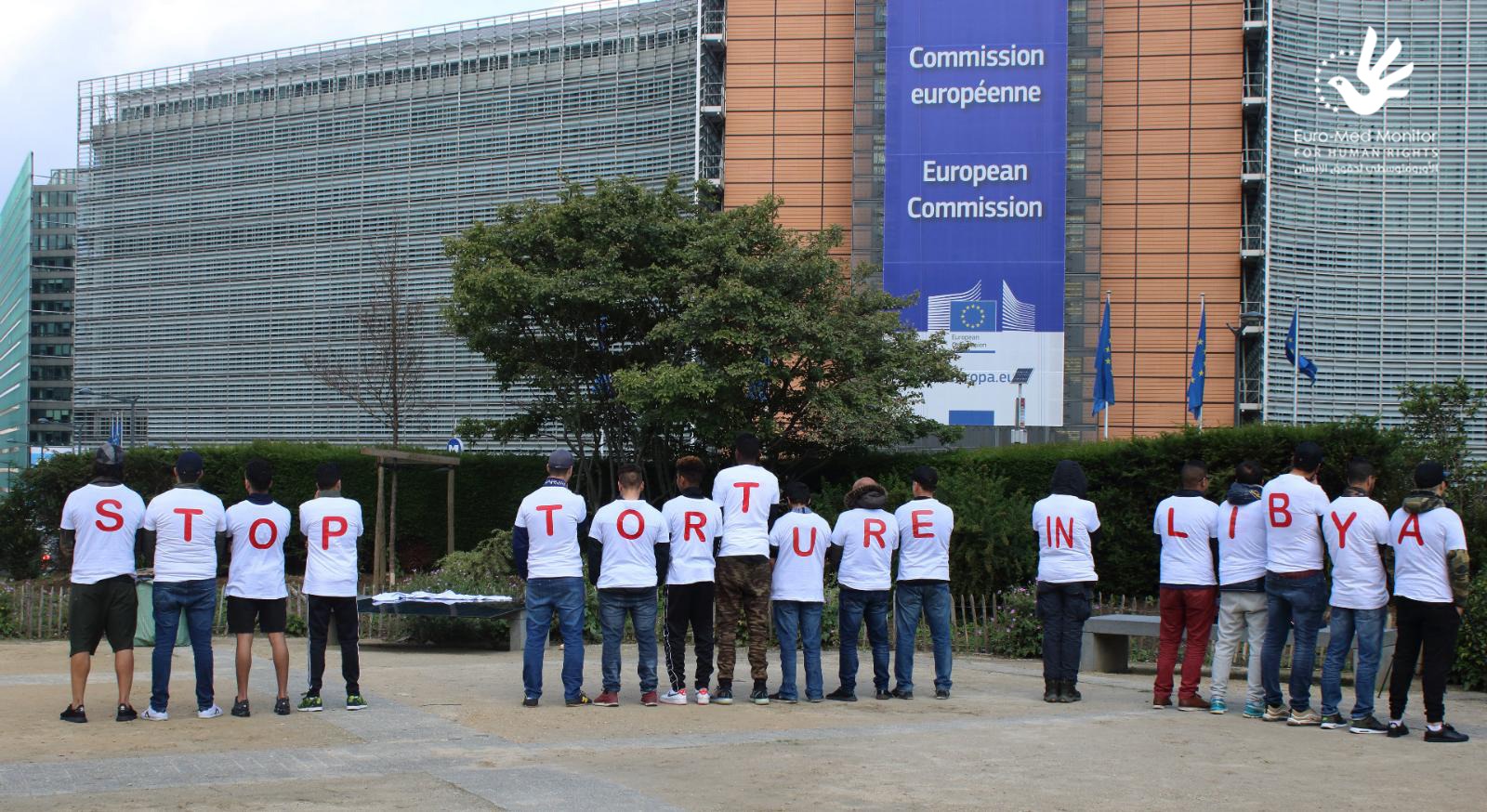 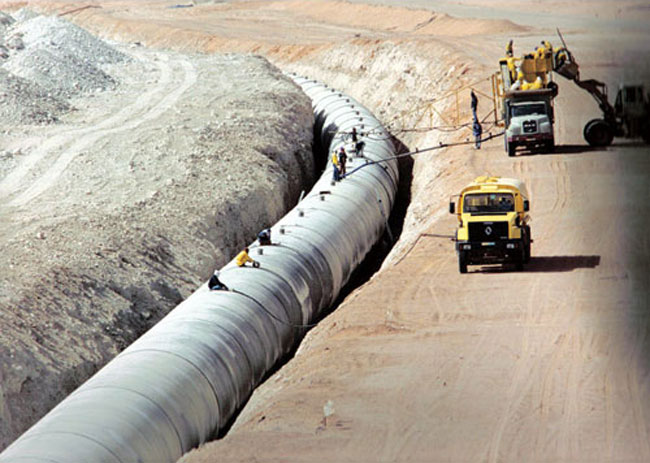 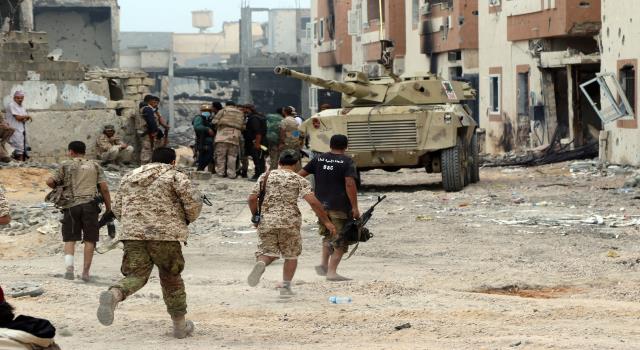 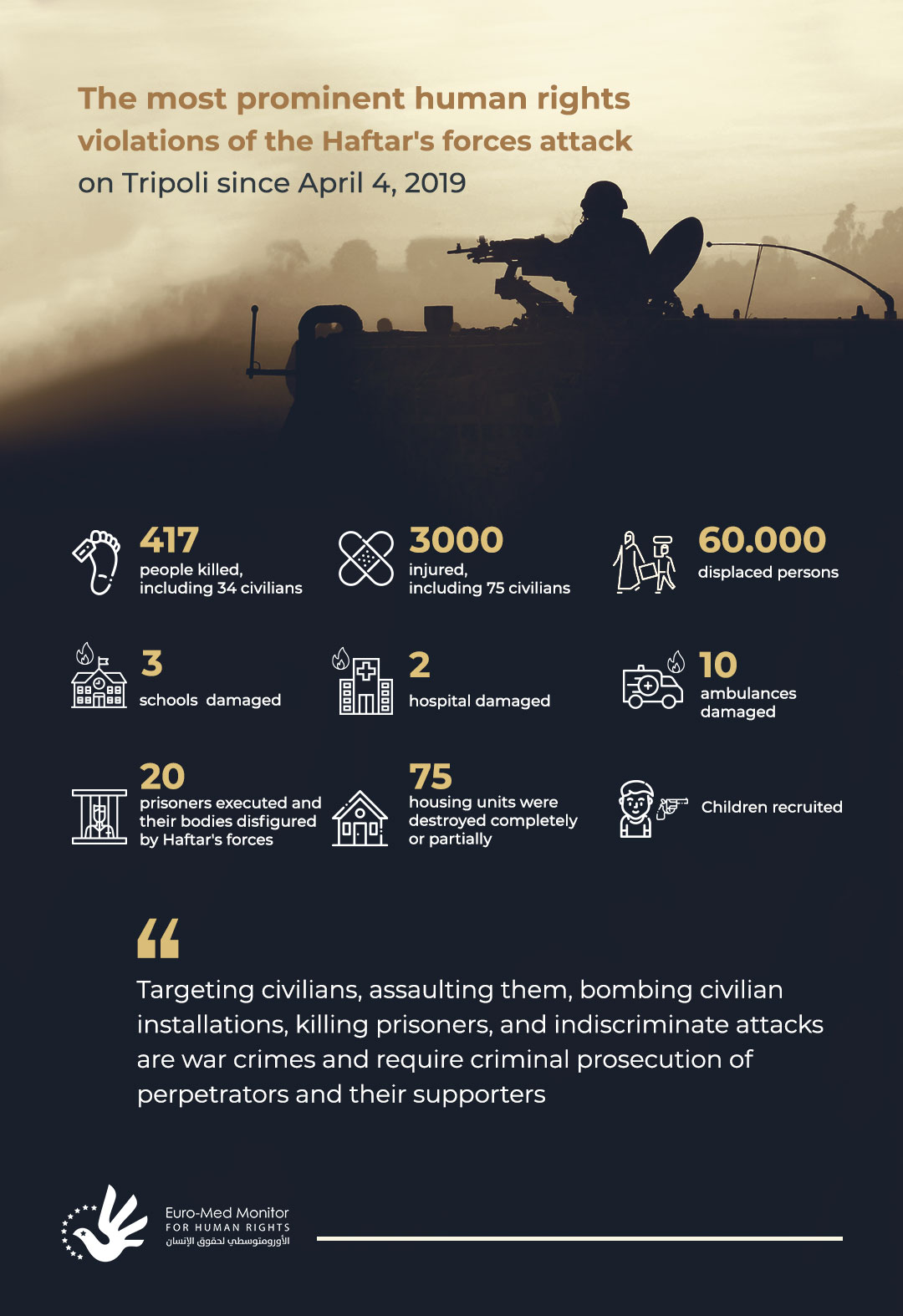 The most prominent human rights violations of the Haftar's forces attack on Tripoli since April 4, 2019 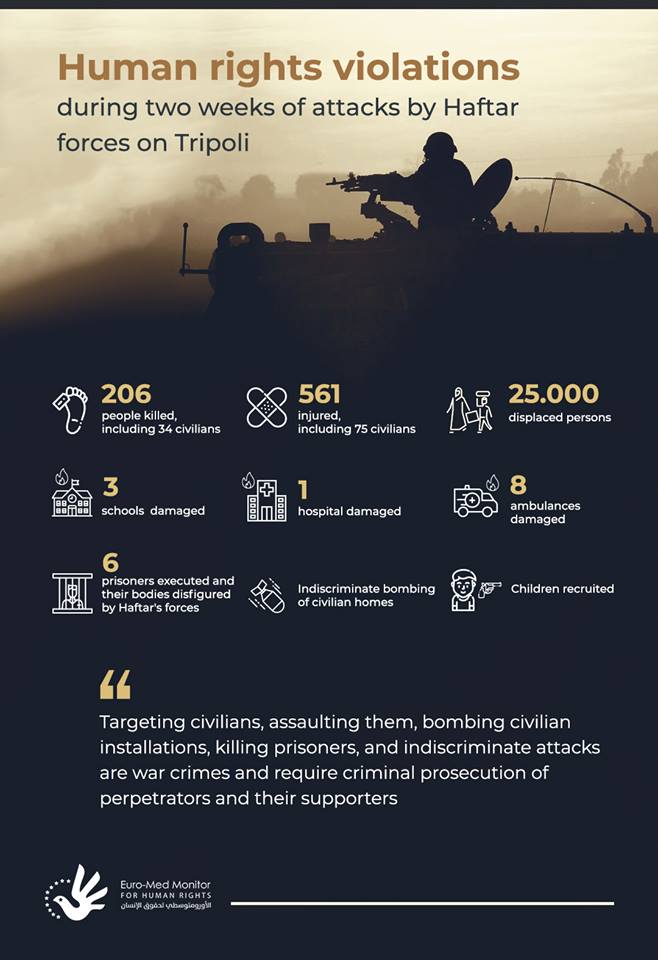 Press release on the attack on a refugee shelter in Libya 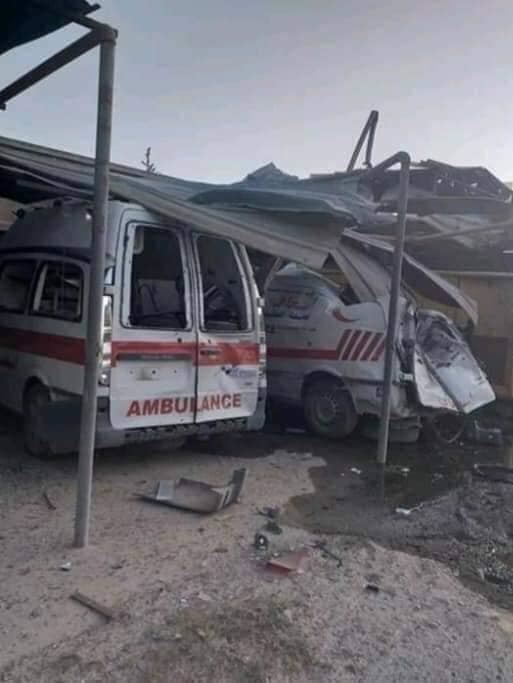 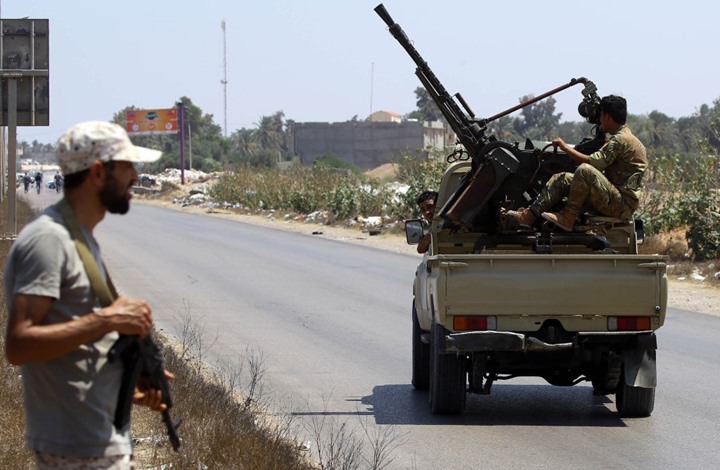