Since the ousting of the Ben Ali regime in 2011, Tunisians have enjoyed greater freedom of expression, assembly, and association, including the freedom to form political parties. However, several factors hampered the consolidation of rights’ protections. These included the retention of the former regime’s repressive legal arsenal and attempts by the executive branch to control media and prosecute speech offenses. Judicial authorities prosecuted many journalists, bloggers, artists, and intellectuals on account of their peaceful exercise of freedom of expression using penal code provisions criminalizing “defamation,” “offenses against state agents,” and “harming public order,” all of which can result in prison terms.

In January 2014, Tunisia passed a truly historic constitution widely heralded as a progressive and monumental document. 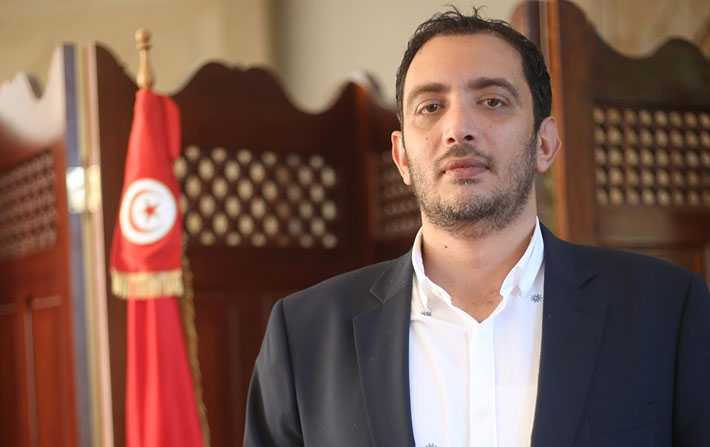 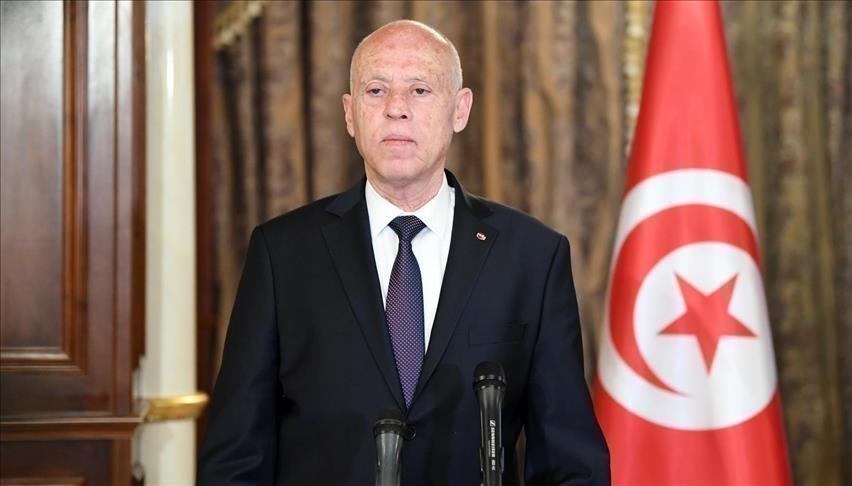 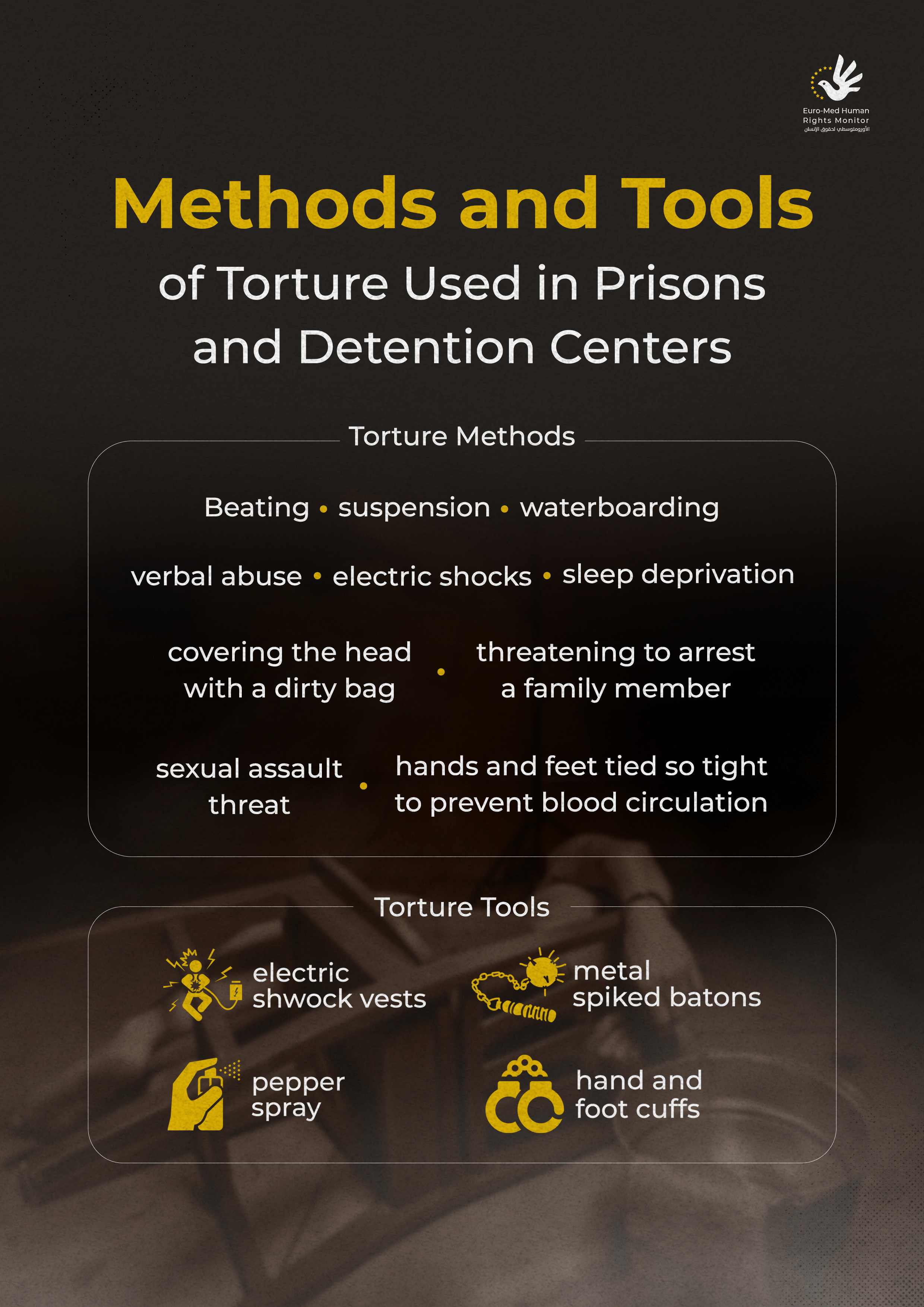 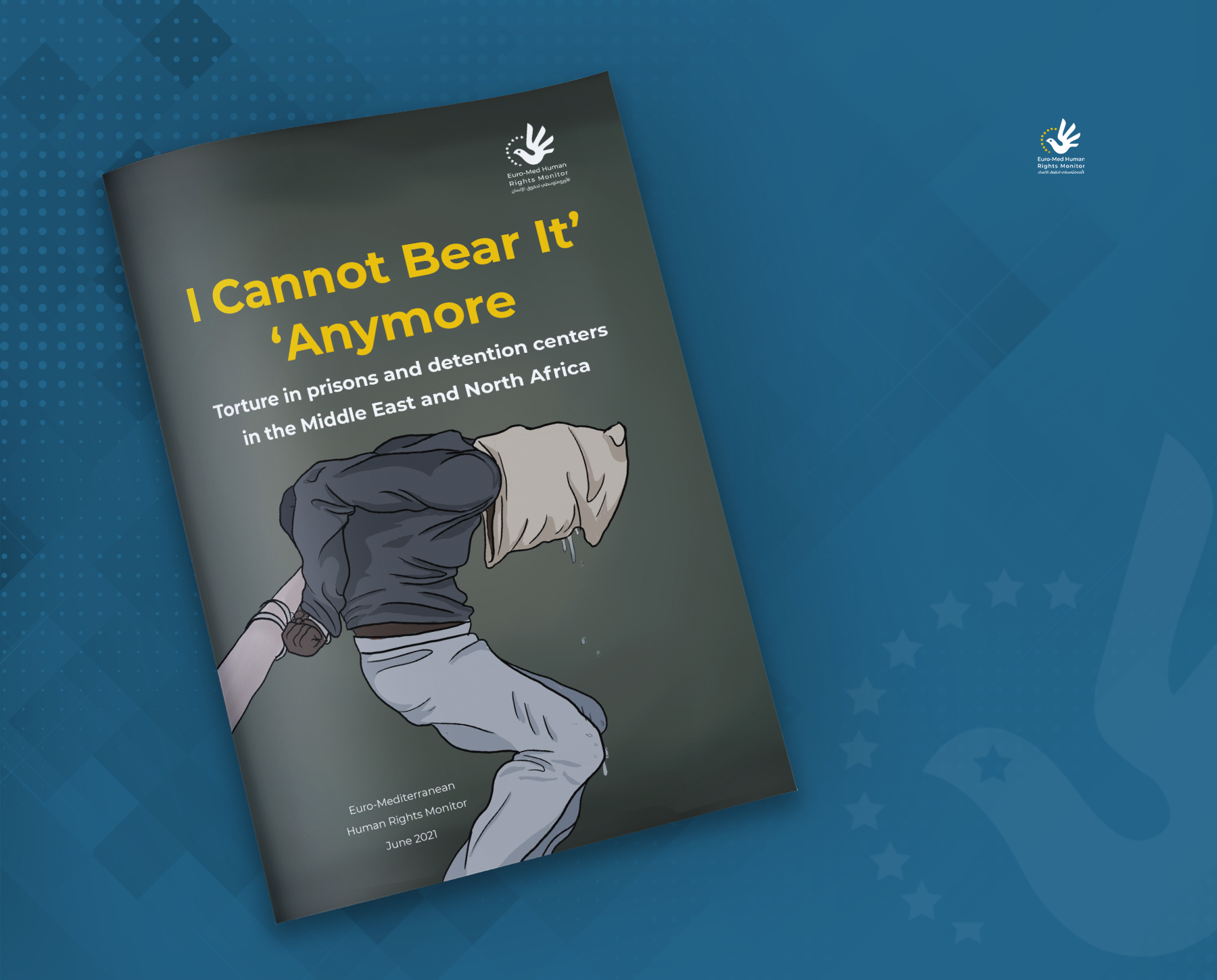 I Cannot Bear It Anymore: Torture in prisons and detention centers in the Middle East and North Africa 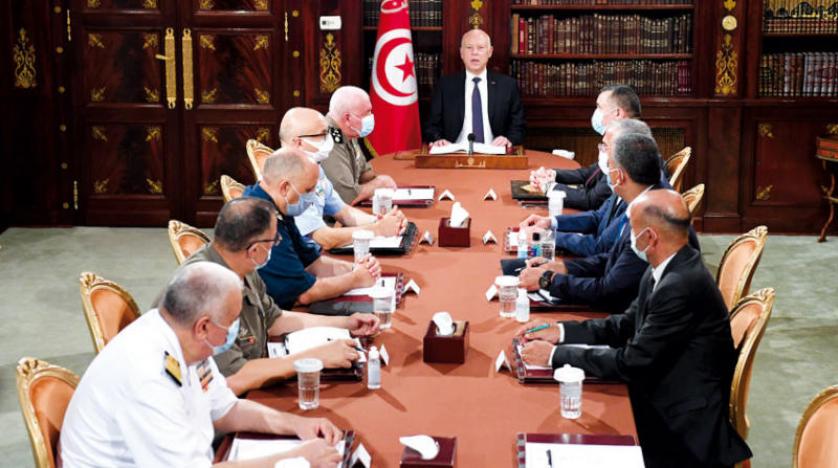 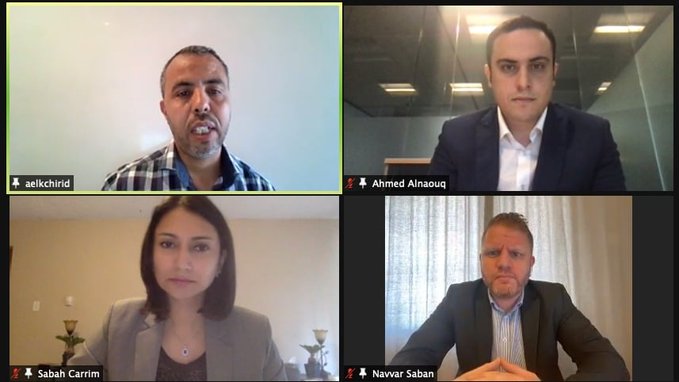 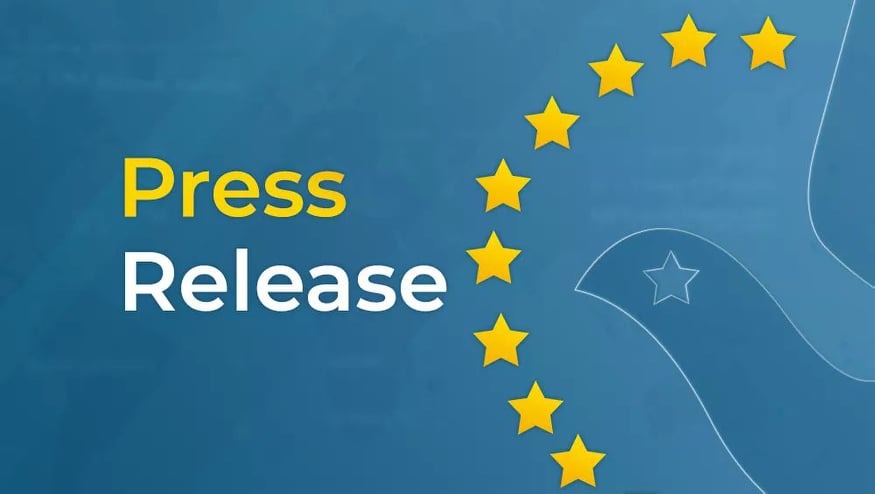 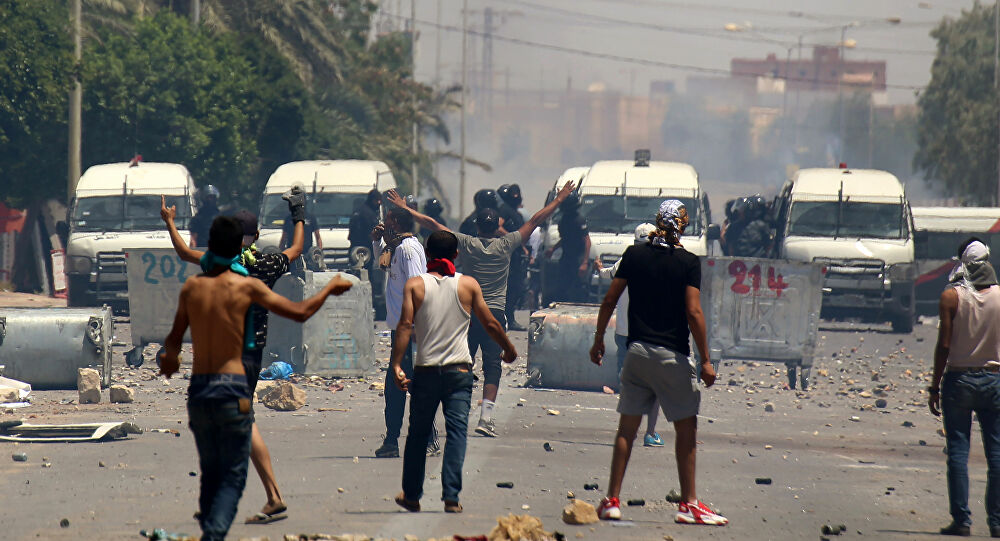