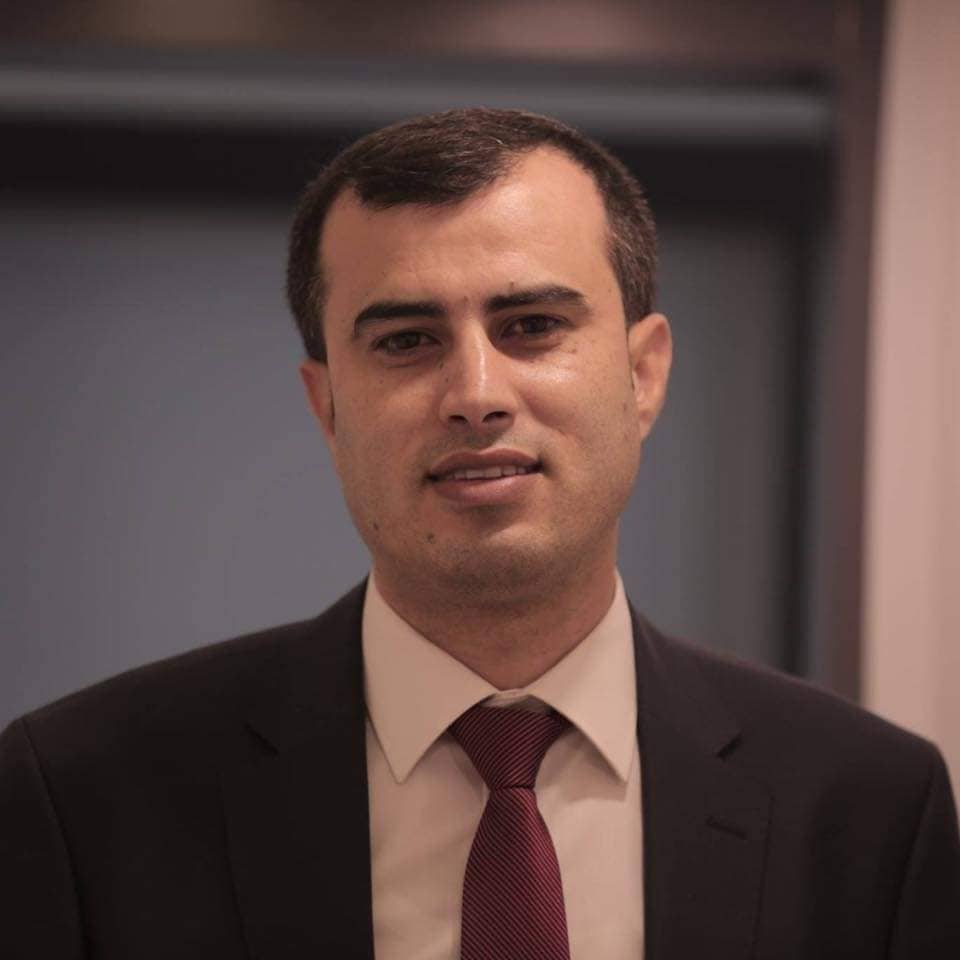 The Euro-Mediterranean Human Rights Monitor was established as a youth initiative by Ramy Abdu, assistant professor of law and finance, in 2011. A few months later, it was registered as an NGO in Geneva, Switzerland. Ever since, Euro-Med Monitor has operated as an independent, nonprofit organization advocating for the rights of all persons from the Middle East and North Africa, whether they are still living in their home countries or in EU member states.

The organization defends the rights of especially vulnerable groups: women and children, refugees and migrants, and other victims of discrimination, occupation and violence. This defense takes forms ranging from advocacy and lobbying targeted at European institutions and diplomts to reports and petitions designed to inform public opinion and grassroots organizations.

Throughout, the Euro-Med Monitor hasrelied solely on individual donations, voluntary staff contributions and crowdfunding campaigns. For exampe, when we lead the defense of MENA migrants on death boats, we did not have the resources to send staff to the site of the drownings. However, we worked day and night to recruit a team of qualified, trusted and committed volunteers to personally visit the shores of Italy and Greece as well as to refugee camps.

Euro-Med Monitor is now run by hundreds of young activists and volunteers around the world, guided by international experts and advisers.