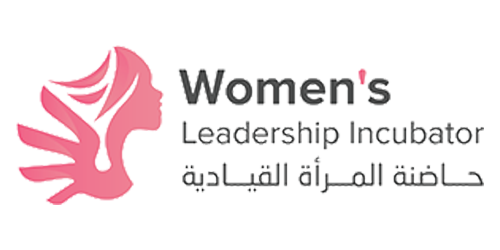 Helping women support themselves and their communities

We Help Women Listen to their Inner Voice

Women in Gaza have a high level of literacy and higher education, as do Palestinians as a people. However, they lack a proportionate “voice” (both in terms of social norms and the rights accorded to them by governing institutions) and thus are artificially constrained from achieving their full potential due to a number of factors:

As a result of all of these factors, nearly 53 percent of Gaza women were unemployed in 2013, compared with 28 percent of men. More than 80 percent of the women who are employed find jobs in only two sectors — services (primarily education, health and social work) and agriculture — mostly as wage employees. In contrast, men’s employment is more evenly distributed.

Although women are perceived as “rulers of the home,” divorced and widowed women are vulnerable even here. They often lose access to family income and housing, and are frequently deprived of child custody and guardianship. In Shari’a courts, judges tend to leave the final settlement of complex family cases to the families themselves. Likewise, in large part due to the stress of unemployment, etc., domestic violence against women is high; a 2011 study found that 51 percent of all married women in Gaza had been subjected to some type of violence by their husbands in the previous 12 months.

Although women’s movements/associations exist in Gaza, they are highly fragmented and have become distant from grassroots women and their practical, day-to-day needs. Outside of these fragmented groups and the typically ossified, male-led governmental and NGO structures, there is little opportunity for collective decision-making and action. As a result, the perception of personal “agency” has atrophied.

The power imbalance between the Gazan people and the governments that control them is not a challenge that can be directly addressed in this focused proposal. However, a foundational requirement this project seeks to address is the nurturing of perceived and lived personal agency among women—the “glue” of the family”—even in the face of adversity outside of one’s control. That must begin by strengthening the indigenous NGOs already existing to serve them and by drawing grassroots women and girls into the decision-making and implementation process.

Two principles essential to this project are (as defined by the Overseas Development Institute):

Target groups: NGO partners that serve women in each region of Gaza (north, Gaza City, middle and south) will be recruited, with a special emphasis on including various types of marginalized women:

Through WLI, funded by the Kvinna till Kvinna Foundation, Euro-Med Monitor supervises a professionally trained research team to conduct a baseline survey of women in the targeted neighbourhoods prior to selection of the teams and after completion of the funded projects. In addition, the participating NGOs are charged with developing and implementing inclusive methods for choosing members of their resident teams and for vetting proposed projects. Finally, frequent site visits are made by members of the project team and consultants to observe the NGOs and teams at work. Through the project, Euro-Med Monitor strengthens the ability of community based non-governmental organisations (NGO) in the Gaza Strip to have their interventions better respond to women’s needs and rights by means of engaging and empowering women inside and outside the organisations. 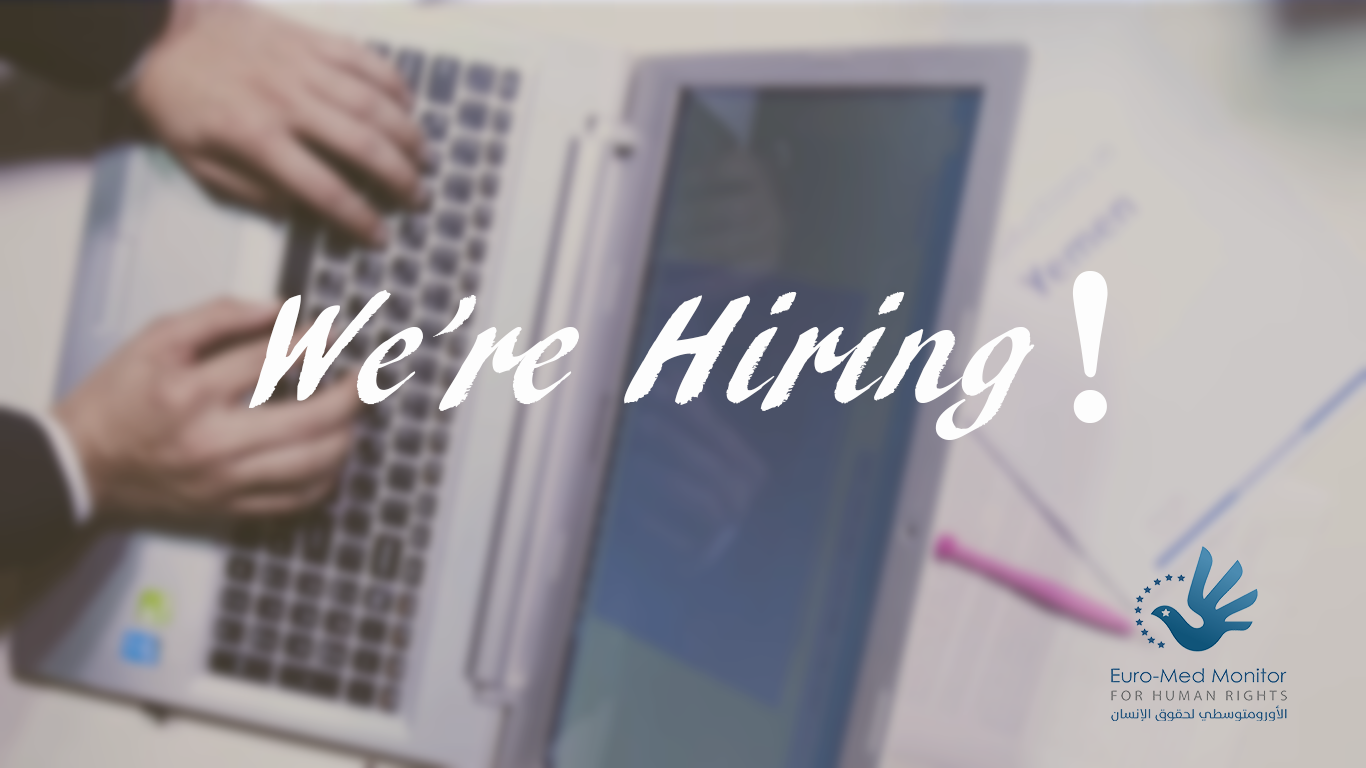 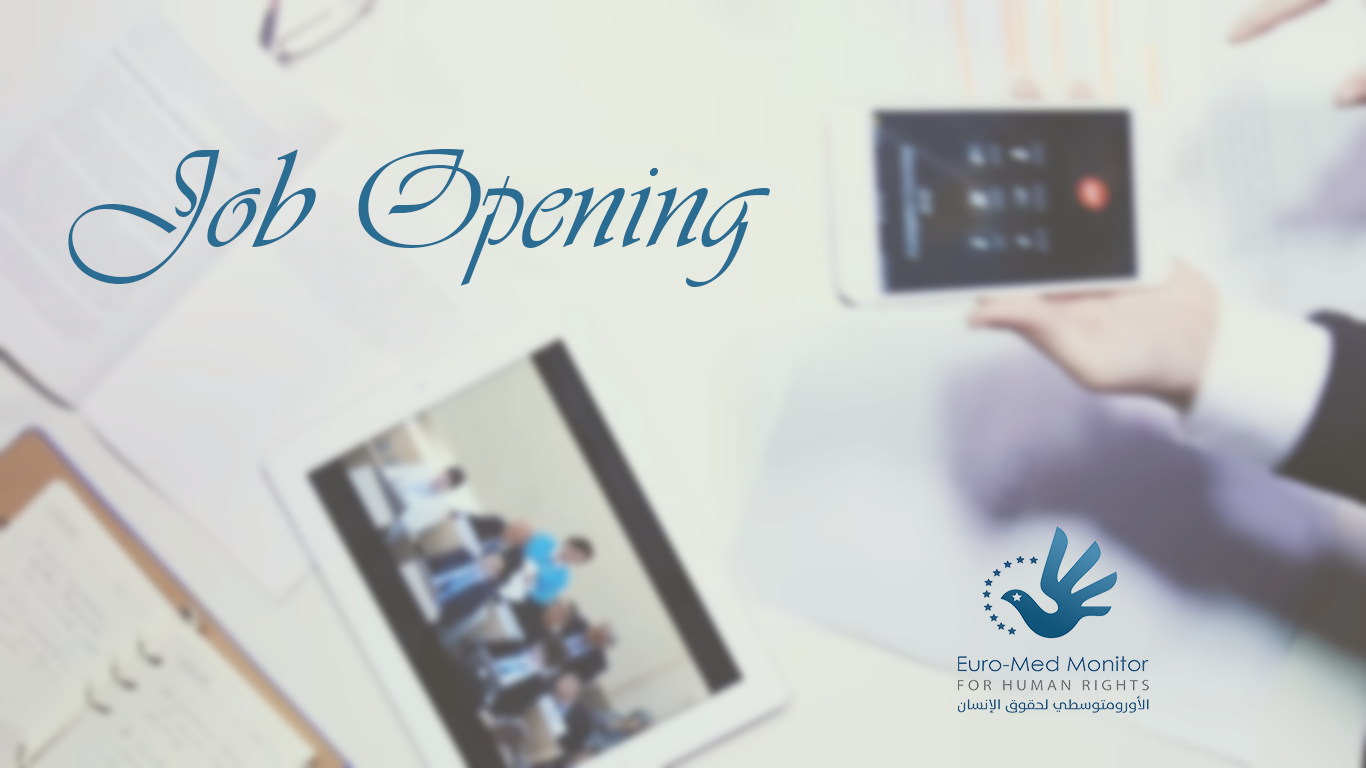 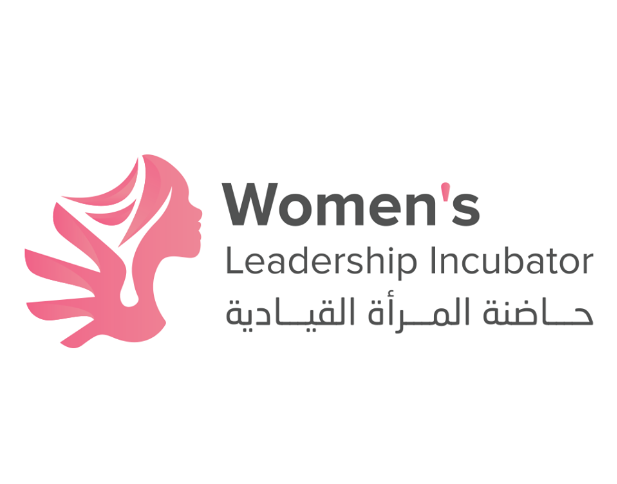 Women Stepping out of the Shadows 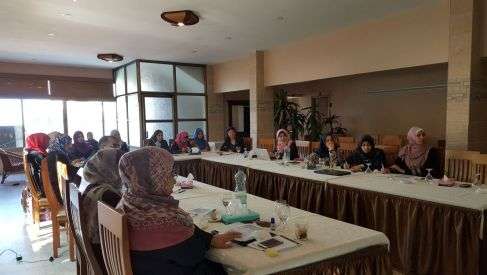 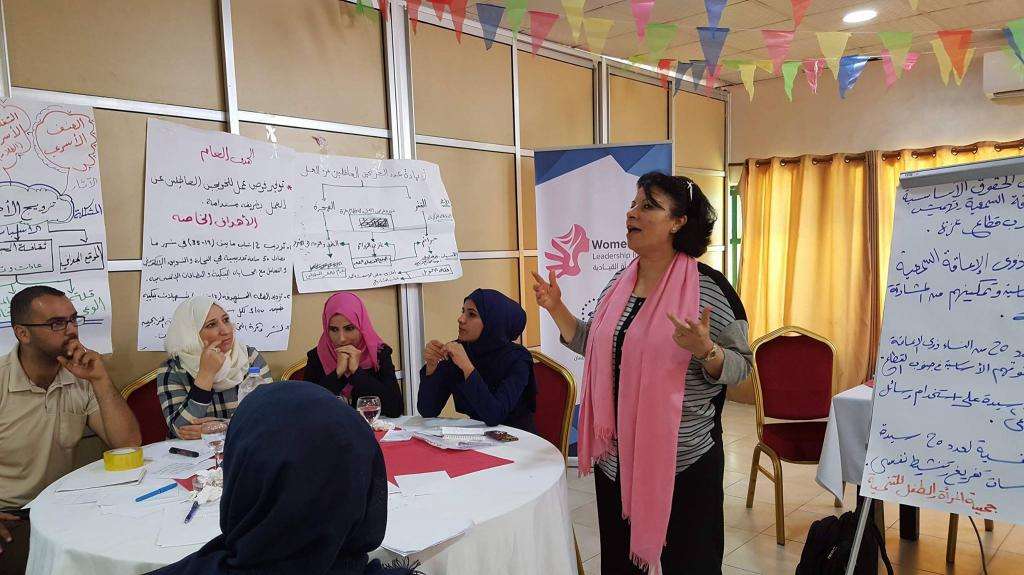 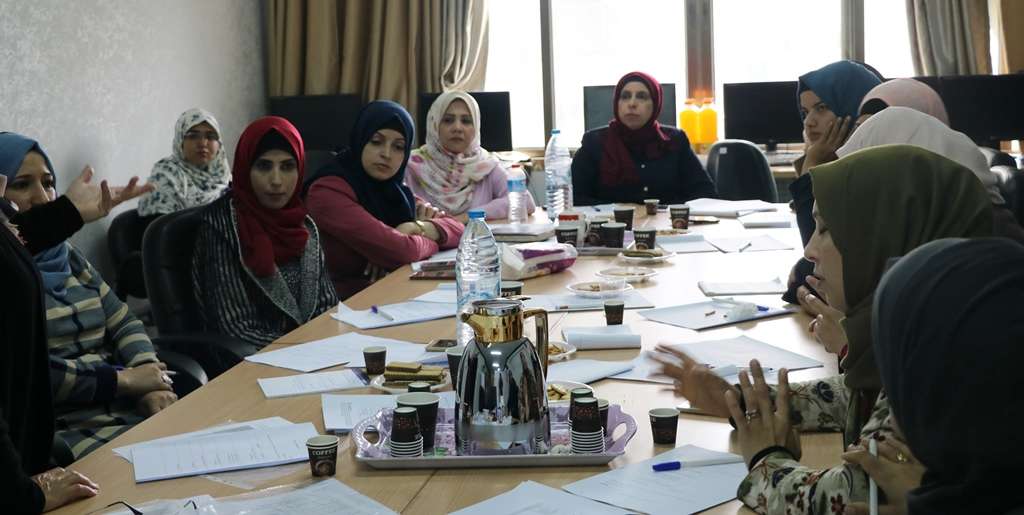 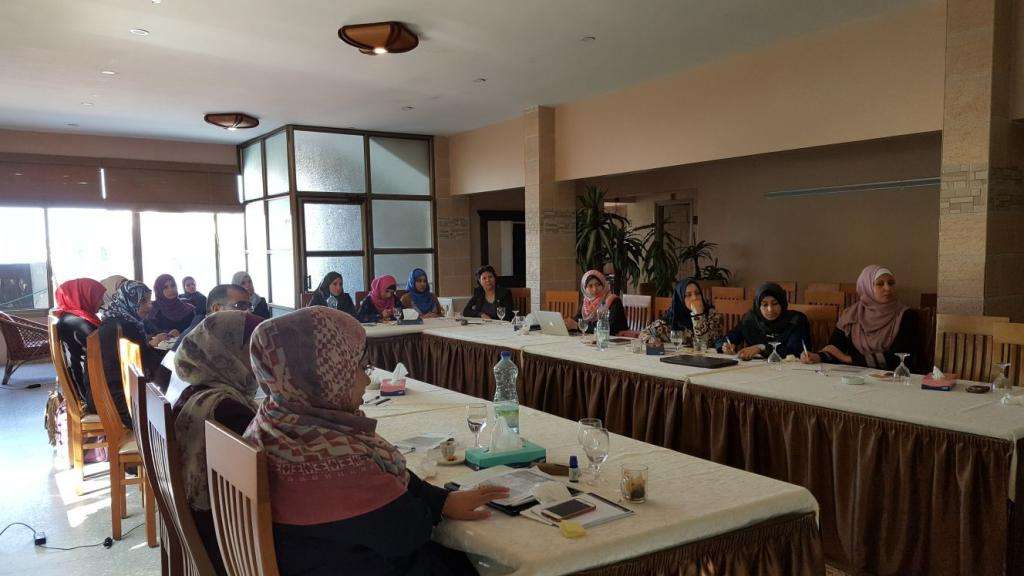 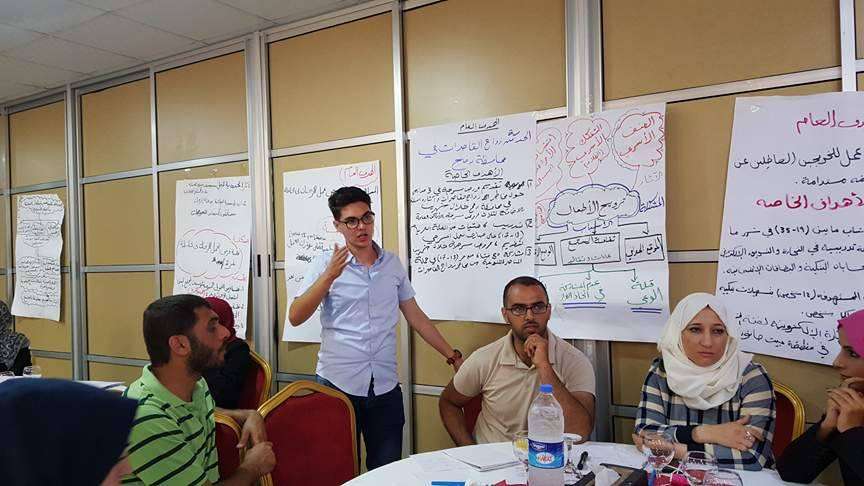 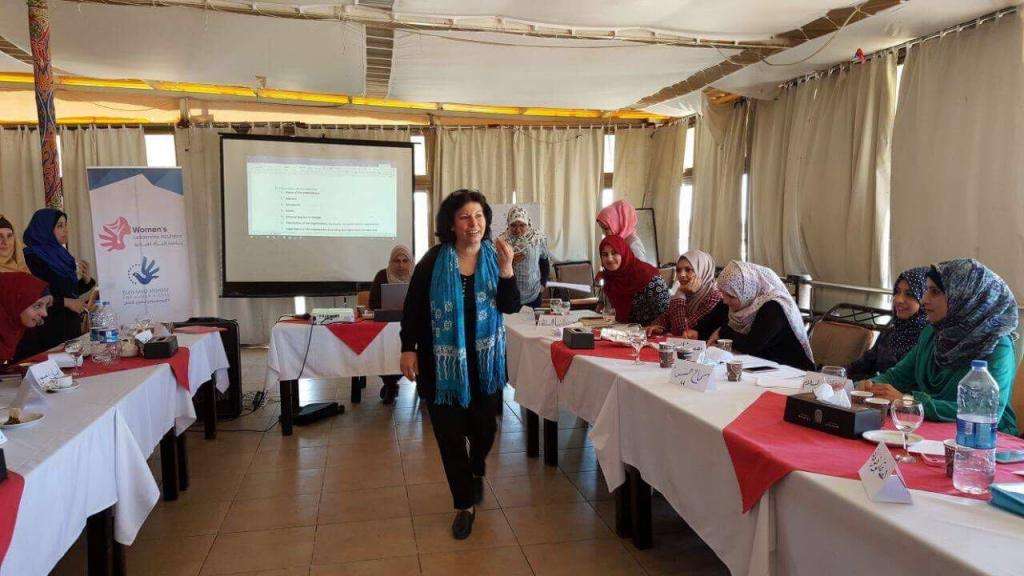 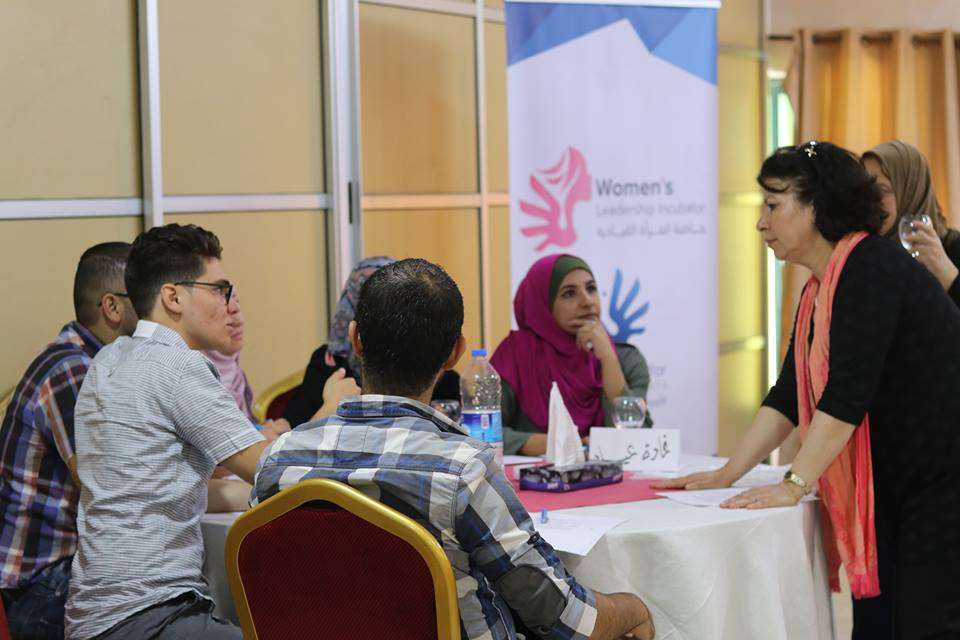