Amidst Coronavirus: Euro-Med Monitor Calls for Releasing All Prisoners of Conscience in MENA 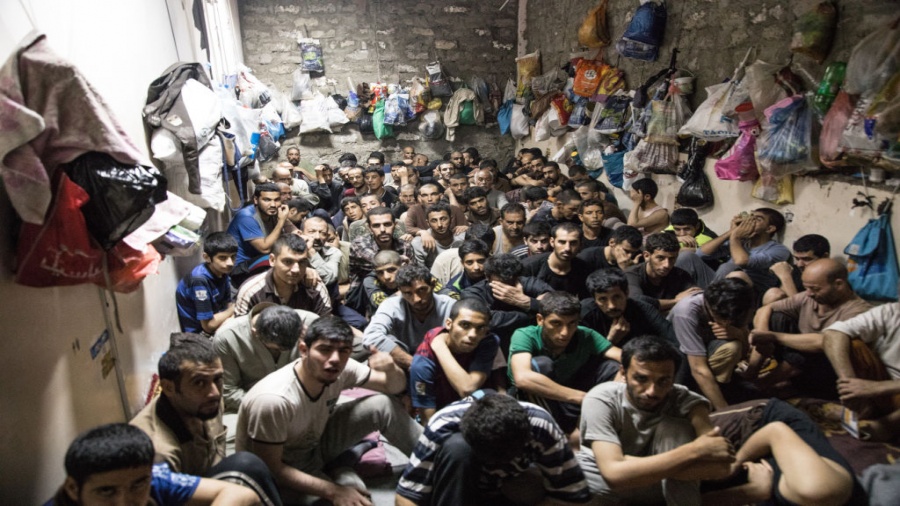 Geneva – Amidst the alarming exponential spread of Covid-19 around the world, governments across the Middle East and North Africa are obliged to protect the life of all people in their custody, including by immediately releasing all political detainees and prisoners of conscience from crowded and unsanitary prisons to shield them from falling prey to the global pandemic, Euro-Mediterranean Human Rights Monitor said in a statement today.

Prison cells across the MENA region are amongst the most vulnerable areas to the spread of the Coronavirus Covid-19, as they are often overcrowded and essentially lack proper hygiene and infrastructure necessary to mitigate the spread of the virus to inmates. A single infection amongst prison guards, visitors, inmates or detainees of this highly contagious disease would lead to a devastating tragedy in no time.

Some governments across the region have reached to the same conclusion and recognized the catastrophic dangers of a Coronavirus outbreak in prisons, where Iran for instance, has temporarily released 70,000 prisoners, while the Kingdom of Bahrain has ordered the release of 901 prisoners, and transferred a further 585 inmates to rehabilitation and training programs to serve out the rest of their sentences. Unfortunately, however, political detainees and prisoners of conscience were entirely absent from such pardons, remain imprisoned in worse conditions than normal inmates and suffer from deliberate neglect.

Whether in Egypt, Saudi Arabia, the Emirates, Israel or others, tens of thousands of political prisoners and detainees are languishing behind bars with ever more growing fears over their fate should Coronavirus spread to their places of captivity.

In Saudi Arabia, where 118 cases of Coronavirus have been confirmed, dozens of activists are still in prison with almost no contact with their families, including women activist Loujain Alhathloul. In the UAE, Ahmad Mansour, an award-winning human rights defender serves a 10-year sentence in jail. The health of many of those political prisoners have been deteriorating in prison as a result of deliberate neglect and abuse, which puts them at greater risks of death in case of infection. Several prisoners have passed away in Egyptian and Saudi prisoners due to the lack of medical care and many infectious skin diseases have spread among them.

The appalling conditions of political prisoners across the region raises serious concerns and calls on the international community to press for their immediate release amidst the spread of Covid-19.

With governments in the region lacking the infrastructure to combat the spread of Coronavirus and with the existence of a serious threat to the lives of political prisoners in MENA region, Euro-Med Monitor calls for releasing all political prisoners in the Middle East in light of the spread of the novel Coronavirus, and providing them with needed protection and medical care to make sure their lives are valued equally. We also call for ending the policy of detaining people and activists in the MENA region over their political opinions, in addition to sharing necessary information and data about the spread of Coronavirus in prisons in the Middle East in a transparent manner.